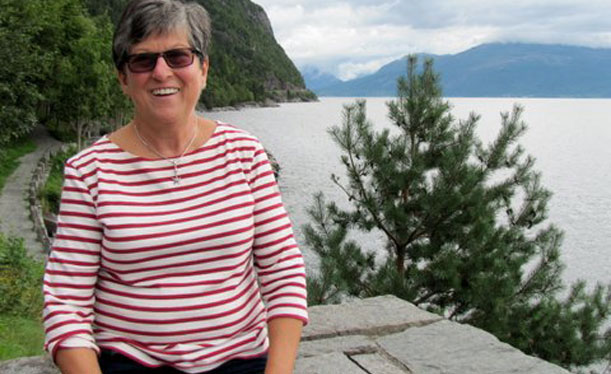 Through the solidarity initiatives that we undertake with each educational campaign and our guests from the Global South at Lent, I have learned a great deal about what life is really like for various communities in the Global South, social injustices in the world, environmental problems, and the ever-growing gap between the rich and the poor. My social awareness and commitment have grown over the years. I’m convinced that the gestures of solidarity that we make have a positive impact on the problems we expose.

What does peace mean to you?

For me, peace is first and foremost the absence of war, conflict, and attacks, but that’s not all.