CEAS: Human dignity is the right to fair working conditions

Mining is one of the most dangerous forms of labour in the world. It involves toiling away deep underground in dark, cramped spaces where the air is dank and humid. Dynamite is frequently used to loosen rocks in which minerals are embedded. According to the International Labour Organization, miners form only 1% of the global workforce, yet account for 8% of fatal accidents at work. In addition, there is a high incidence of injuries, illness and long-term health effects. These poor working conditions are magnified in the Global South, where safety regulations are often ignored or not enforced. 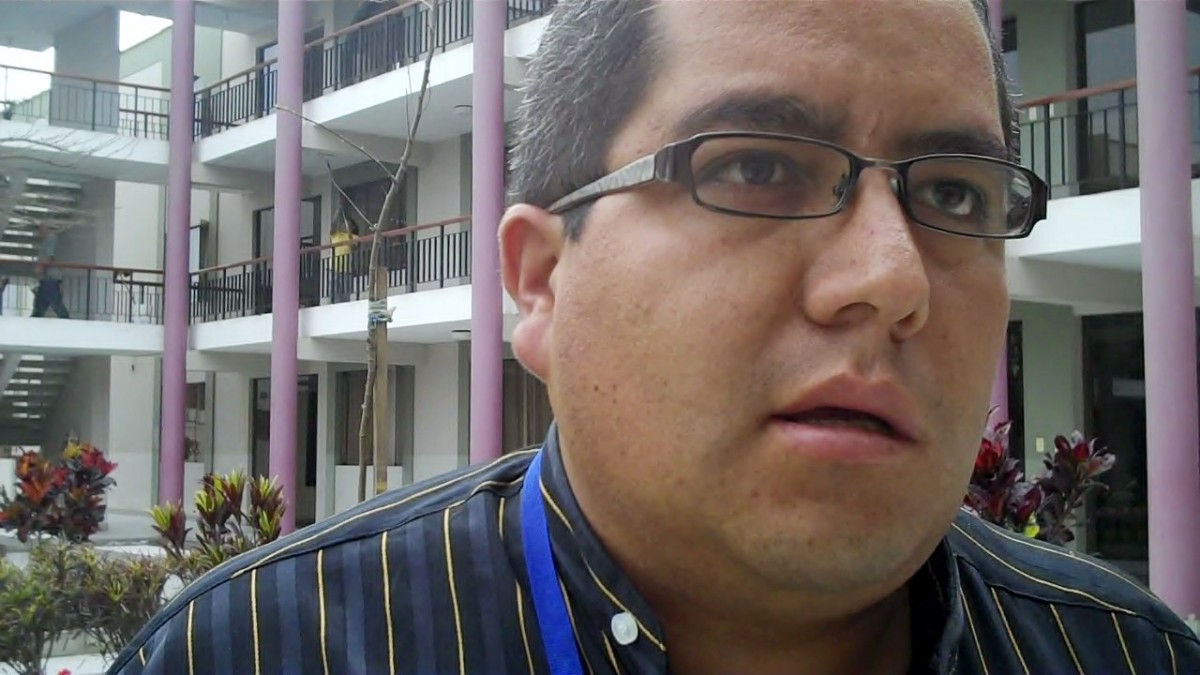 Ante Oyos de Serra Caja Martino, who worked as a miner in Peru, knows this all too well. He began to work in a foreign-owned mine at the age of 23, but was forced to quit at the age of 31 after developing a physical disability. “This disability was caused by the way heavy equipment is handled in the mine and because there is no care provided to workers,” he said. He added that most of the miners were also suffering symptoms of mercury contamination. The company that owns the mine did not recognize that the illnesses and injuries suffered by the miners were the result of their working conditions.

Adverse health effects are part of the many social impacts created by mining activities on local communities. Development and Peace partner, the Episcopal Commission for Social Action (CEAS), is providing training to local community leaders to help them understand their rights in the face of mining companies and other extractive industries in their communities, and is supporting them in defending those rights. For Ante, who participated in training workshops offered by CEAS, he is grateful for having a second lease on life in defending the rights of his community so that others will hopefully not suffer a similar fate.

Defending the Amazon is now a burning need
Read more

What happens when the lungs of the Earth are on fire?
Read more

Make a difference on climate change: send a message to our partner Labor in Peru!
Read more