Following the 2011 drought, Caritas Kenya launched an emergency appeal for 14 of the country's 25 dioceses. Over the past four days, I have visited projects in three of those dioceses. 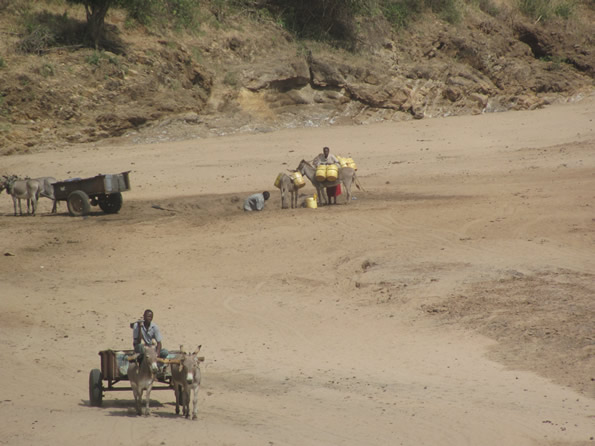 The situation everywhere seems bleak. The land is so arid. The lack of water is striking. That is also the population's main, even their only, request. The situation has reached its zenith in the Diocese of Kitui. The region has been in a declared state of "emergency" since... 1979! Driving down the road, we see completely dry river beds where people take the opportunity to dig "ad hoc" wells because there is water a few meters down. 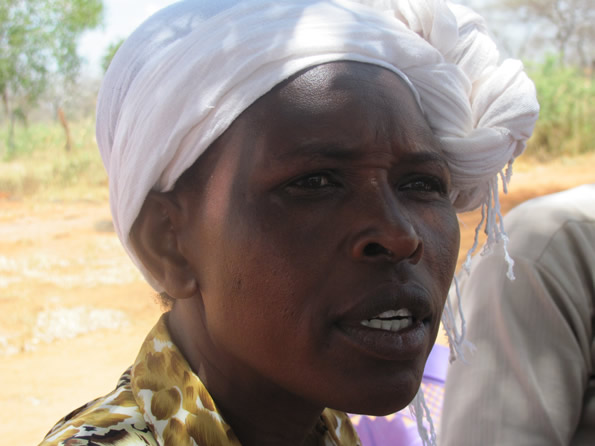 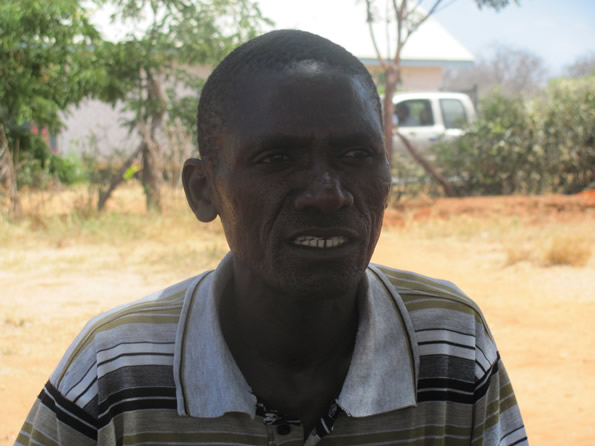 Accompanied by colleagues from Caritas Kenya, we met Jacintha Kyoko (opposite), 48, mother of two children, Elizabeth Mutayi, 25, mother of one child and James Mwalouko (below), 38, father of five children. They all have to journey 10 kilometres just to fetch water. On a bicycle, with two 20-litre containers, the process takes a minimum of four hours—imagine how long it takes if one has to use a donkey for a vehicle! Jacintha says with a laugh that she feels like her prayers have been answered when there is no school, because then she can send her children to do the job! Elizabeth says that, instead of receiving food, she would prefer that the money be used to dig wells.

In that context, it is sad to note that the Kenyan government has no plan for dealing with the problem: no needs assessment, no implementation plan—nothing. It seems that the government is continually improvising. Kenya is relying on the free market to grow the economy while investments are being made in the major urban centers. But 80% of the population makes its living from either agriculture or livestock, and only 4% of the national budget is earmarked for those items. Lack of water is thus causing livestock raisers to migrate towards the farming communities and their fields, which inevitably leads to conflict. 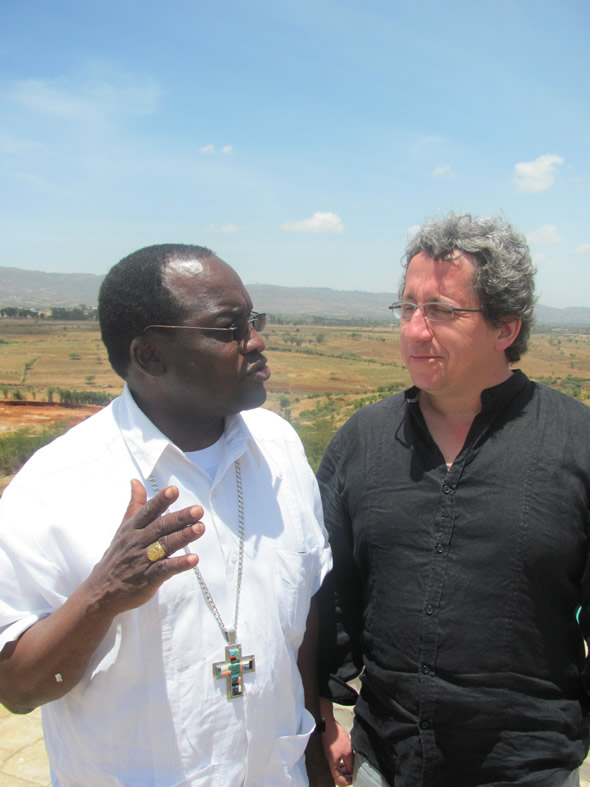 The Caritas organizations are aware that their interventions must also include some sort of advocacy before the government. Will they seize the opportunity offered by the December 2012 presidential elections to demand commitments from the candidates? The bishop of the Diocese of Machakos and the president of Caritas Kenya, Most Reverend Martin Kivuva Musonde (opposite, with me), certainly hopes so.