Trying to understand a food crisis 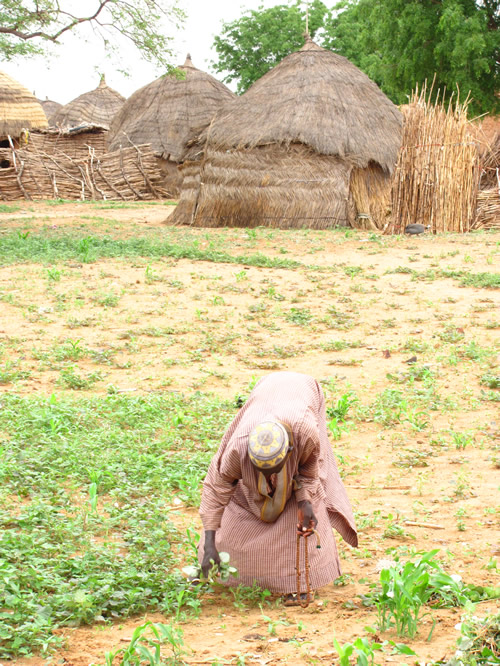 One of the main questions I had when I left for Niger, was why the country has been experiencing food crises more frequently. After a near famine in 2005, serious peaks in food insecurity have occurred in 2008, 2010 and now 2012. Professor Alpha Gado, a specialist in food crises in the Sahel at the University of Niamey, helped me to understand the complexities of a food crisis in a country like Niger.

He explained to me that famines and food crises are not new to the country. In fact, the country has lived through far worse famines in the past. The difference today, is that the issue of food insecurity has become chronic. “Today, peasants always say they are hungry,” he says. “Before, there was a famine or food crisis once every ten years. Today, it is essentially every two years.”

There are many factors that are contributing to this increase. Climate change has created fluctuations in weather patterns, plots of land are becoming smaller as families get bigger, and the soil is losing its fertility due to over-cultivation. Professor Gado further explained to me that in the past, peasants would put aside reserves in their granaries that they wouldn’t touch except as a last resort. During lean times, they would hunt and gather to complement their harvest, a reality that is disappearing as the wilderness diminishes. 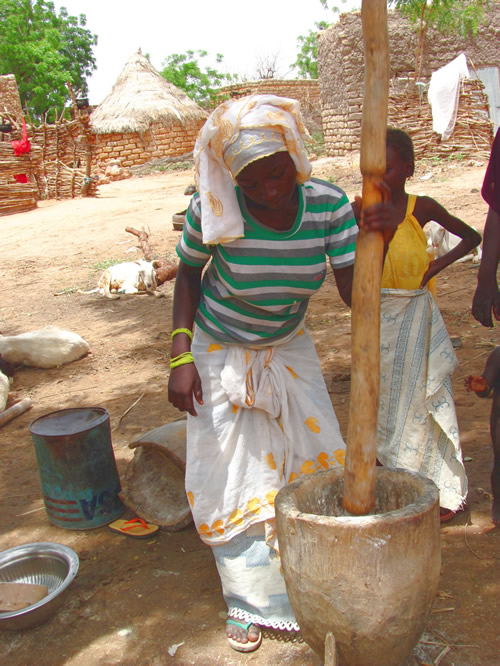 Now, most peasants have no choice but to eat their reserves before the next harvest, including the seeds that have been put aside to be planted. “The harvest only lasts two or three months so peasants don’t have any reserves anymore,” said Professor Gado.  This has also affected the solidarity that peasants have traditionally shown towards one another. With each having less, there is hardly anything to go around. This forces peasants to buy on the market when the prices are high, which further impoverishes them. When added to these already difficult circumstances, a poor rainy season or floods that destroy the crops, or even the events of the outside world, it is enough to push people over the edge into a food crisis.

As the country passes through this current crisis, communities are hopeful that next year will be better. So far, the rains have been promising, but due to political instability in neighbouring countries, areas where locusts propagate could not be sprayed, and there have been sightings. Only time will tell if this year’s harvest will be enough to make it to the next.