Reaching the most vulnerable 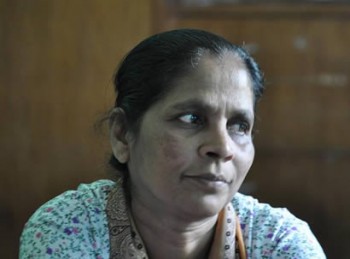 After more than 10 days in Ethiopia and visiting many corners of the country, I am taken by the extent of the work of the Catholic Church here. There may not be a very large Catholic population in Ethiopia (0.7%) yet the magnitude of what is being done by the Church is impressive. There is a true dedication to serve the poor and marginalized that seems unwavering. Each diocese has its own Catholic Secretariat, which runs a plethora of programs that address a wide range of issues: health, nutrition, education, gender, food security, water and sanitation, and the list goes on. There are also many religious communities present here, and often they are the only ones to venture into remote areas to work with some of the most vulnerable groups here, such as the pastoralists who roam in some of the most inaccessible regions, and refugees, who are crossing from nearly all sides into Ethiopia, including Somalis in the Southeast, Eritreans in the North and Sudanese in the West.

We often heard about the Missionary Sisters of Charity, the congregation founded by Mother Theresa, who are particularly present here. They are toiling away in some of the most remote parts of the country, where no one else will dare go, to bring some relief to communities that have been terribly affected by this drought. In the diocese of Hosanna, we also met Sister Celine, an Indian sister from another congregation, who has been in Ethiopia for 20 years running one of the best health clinics in the region. She is a firecracker of energy as she takes us through the clinic, which offers wide range of services, including the treatment of nutrition. In one room, there are at least 40 people waiting to receive some form of medical help, but as Sister Celine walks through, she brings with her a comforting presence that emanates from her large smile and lively demeanor. As we pass a man on a stretcher, she softly awakens him into consciousness, a gentle reminder that life is worth living. Over the last few months, the malnutrition unit has seen many cases, and depending on the severity of the case, each case can take 2 weeks to 3 months to treat properly. Thankfully, the clinic has space for patients to stay on a long-term basis to recuperate, and with Sister Celine at the helm, there is no doubt that only the best care will be administered. It is hard to imagine what would happen to these many affected if those like Sister Celine or the diocesan Catholic Secretariats didn’t exist. Mother Theresa said, "The miracle is not that we do this work, but that we are happy to do it," and the evidence of this is potent here in Ethiopia, where everyone I have met from the many coordinators at the Catholic secretariats, to the Missionary Sisters of Charity, to some very dedicated Comboni missionaries and the many priests and Bishops around the country, respond to the needs of the poor without question, without complaint and with some of the warmest smiles I have ever seen. 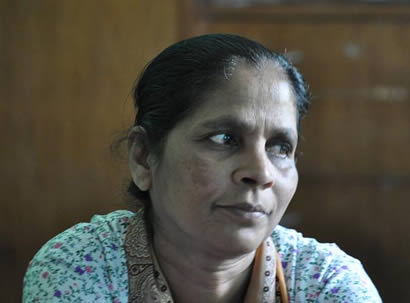 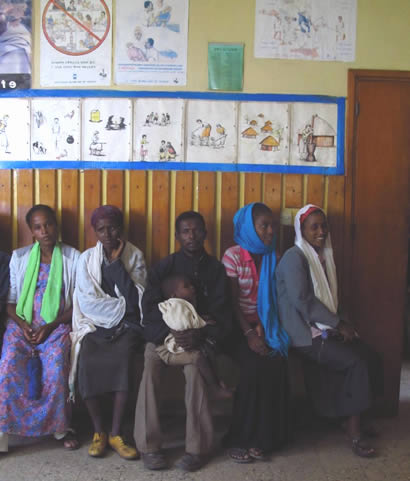 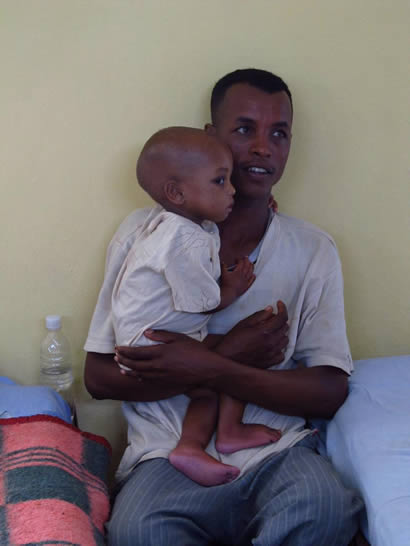