The Philippines: Is consent too much to ask? 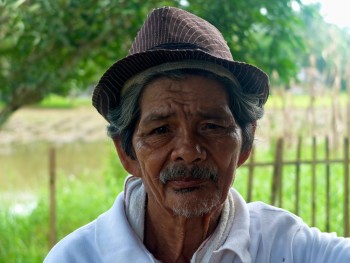 Over thirty people have crammed into a small wooden hut surrounded by mountains and rice paddies in the village of Bayog. Inside, a lively debate is raging.

“When the company put the monuments to demarcate the land of the mine, some of our land was included inside, but we don’t want our lands to be inside,” states someone in the hut.

“This is the Dipori River that goes downstream, so what destruction happens in the mining area, will surely go down to the rice fields. Even the erosion from here will certainly go down to the rice lands,” says another, pointing to a 3-D map of the region to show exactly what space the mine will occupy.

The group consists of local village leaders of the Subanen indigenous people of the Philippines. They have gathered to discuss the arrival of a Canadian mining company on their land. The company obtained a mining concession many years ago, and has now begun to demarcate land it claims it has the right over. It is currently in the exploration phase to determine the wealth of the mineral deposits and their accessibility, with plans for an eventual open-pit mine. This has led to some small-scale miners being forcibly removed from the land, and according to the villagers, some families have already been displaced as well. 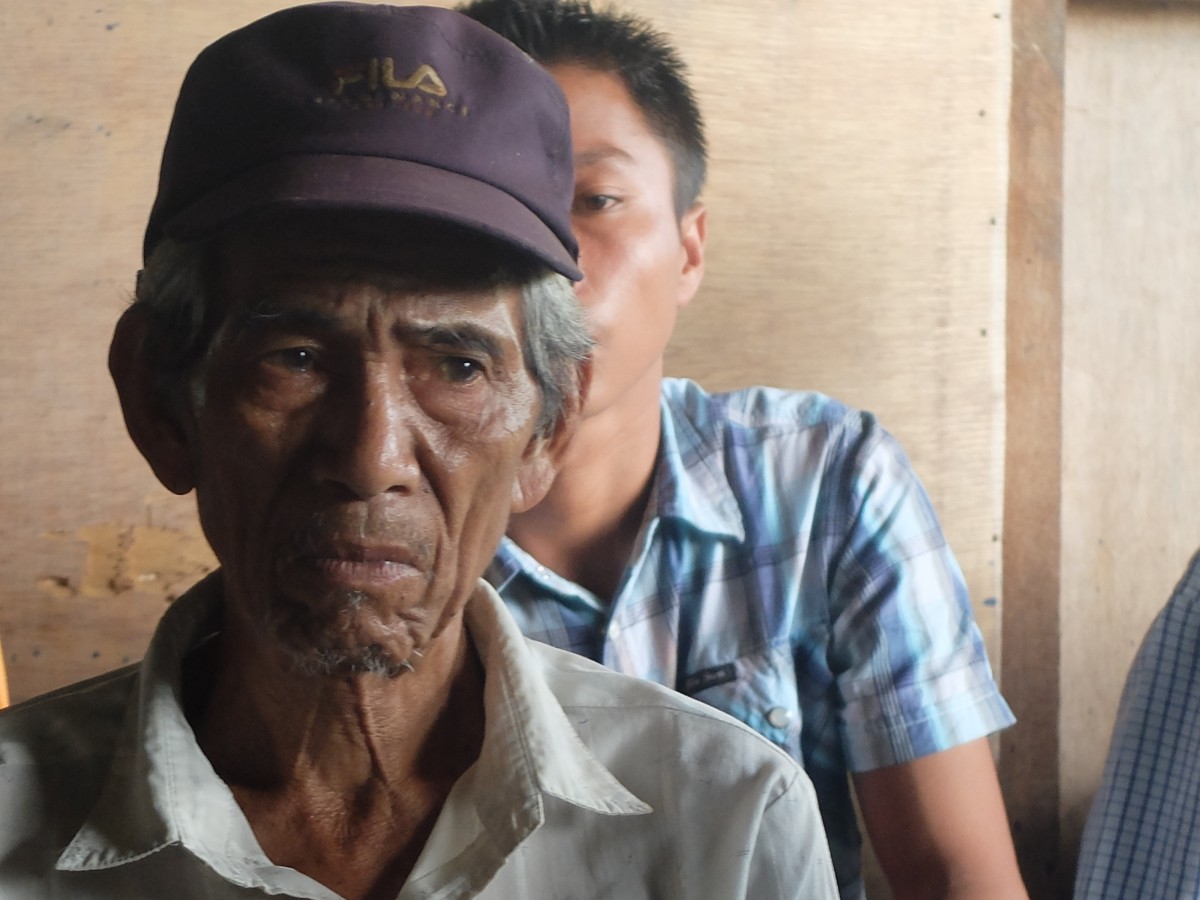 The local leaders are full of questions. What will happen to those who live within the demarcated area? Which water sources will be affected? Can the community negotiate with the mining company? Will it bring employment?

“They are in the exploration phase and they already have their security forces there. They even have their environmental compliance certificate, but they did not get consent from us. Although they say that what they did was obtain consent, it was not. They just informed us that they are now there. Whether we like it or not, they are already there, so that is not proper consent,” says Timuay Lucenio Manda, a tribal leader and an elected representative of his village, who is leading the meeting. He is a vocal defender of the rights of his people and their ancestral land; rights that should be guaranteed, but rarely are.

“What we would like is to talk to the owner of the mine, because he is the one who makes the decisions. If the company would like to get our consent, then it should not be the staff who come to talk to us. It’s his company and it’s our ancestral domain,” he adds.

Lucenio knows all too well the high price that comes with going up against powerful giants like mining companies. He lost his 11-year-old son in an ambush last year. It was never determined who was behind the attack, but what is clear is that the issue of mining has brought violence to the community, pitting those who stand to benefit greatly against those who don’t.

Now, the group are in the difficult position of deciding their stance vis-a-vis the mine, aware that the risk is high that it could lead to a further entrenchment of violence and conflict in the community. But at stake is their ancestral land, their traditions and the future of their people.

“I don’t want Indigenous Peoples to be used by others, especially foreigners, for gain. I want them to benefit from all the wealth in Bayog and be prosperous. I’m pro-Indigenous People, and if I were to be pro-mining, it would have to be mining that has undergone the legitimate process and really benefits the community,” says Ramon Limigui.

Ultimately, the people of Bayog only want what is fair: to be asked permission for use of land that they have lived on for hundreds of years and that provides them with their livelihood. Is it too much to ask?

Act now! Tell your MP that Canada needs an ombudsman for responsible mining.

More about the Voice for Justice campaign. 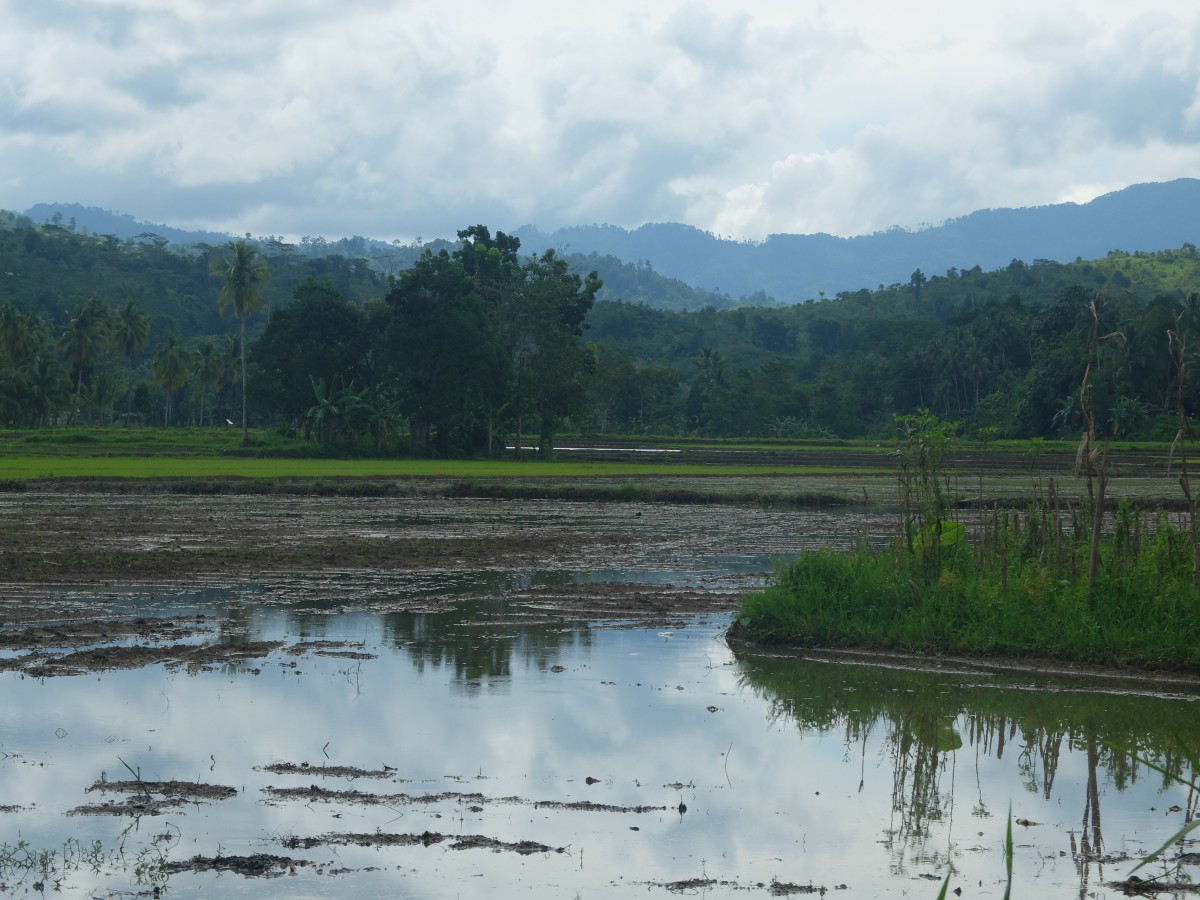 Mine unearths conflict in the Philippines
Read more