Mine unearths conflict in the Philippines 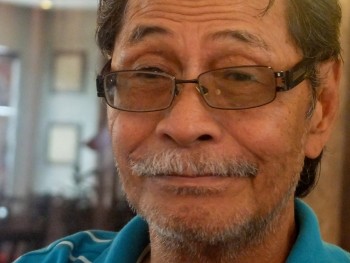 Timuay Boy Anoy, a tribal leader of the indigenous Subanens of the Philippines, knows all too well the conflicts that come with a mine. When the Filipino Government handed over Subanen ancestral lands as a concession to a Canadian mining company, the community quickly dissolved into factions of those in favour of the mine and those opposed. Rumours, resistance, manipulation and a lack of transparency began to pull apart the social fabric of the tribe.

According to international norms, indigenous communities have a right to be properly consulted and must give their consent before a mine can be exploited on their land. Timuay Boy Anoy held firm against the company, aware that the proposed open-pit gold mine would slice right through a sacred site and displace many in the community. Yet, even in the midst of this resistance and many unanswered questions, plans for the mine progressed.

Timuay Boy Anoy soon found himself cast as the illegitimate leader of the tribe by the government and the company. A new leader was appointed and consent was given for the mine. Despite these obstacles, he continued his struggle, travelling as far as Geneva to testify at the United Nations Working Group on Indigenous Populations.

After nearly 15 years, Timuay Boy Anoy finally conceded and entered into negotiations with the mining company to be recognized as the legitimate leader of the community and manage the 1.5% royalty fee paid by the company to the community for using their land. He has been accused of being a traitor to his cause and deep-seated tensions and disunity remain high among the community.

‘’It doesn’t mean I’ve been converted to pro-mining,’’ he counters. ‘’As much as I would like the company to not be there, we can’t make it go away. Even if we the people said, ‘No, don’t destroy our lands,’ they still proceeded. Even if we disagreed, even if we said no, we don’t have the capacity to stop them.’’

Today, the mine is in full operation and most of the land’s gold, silver, nickel and zinc have been removed. A massive crater of grey and orange extends over what was once the green summit of the mountain.

For Timuay Boy Anoy it is a sad sight, a despairing reminder that his community will never be the same. 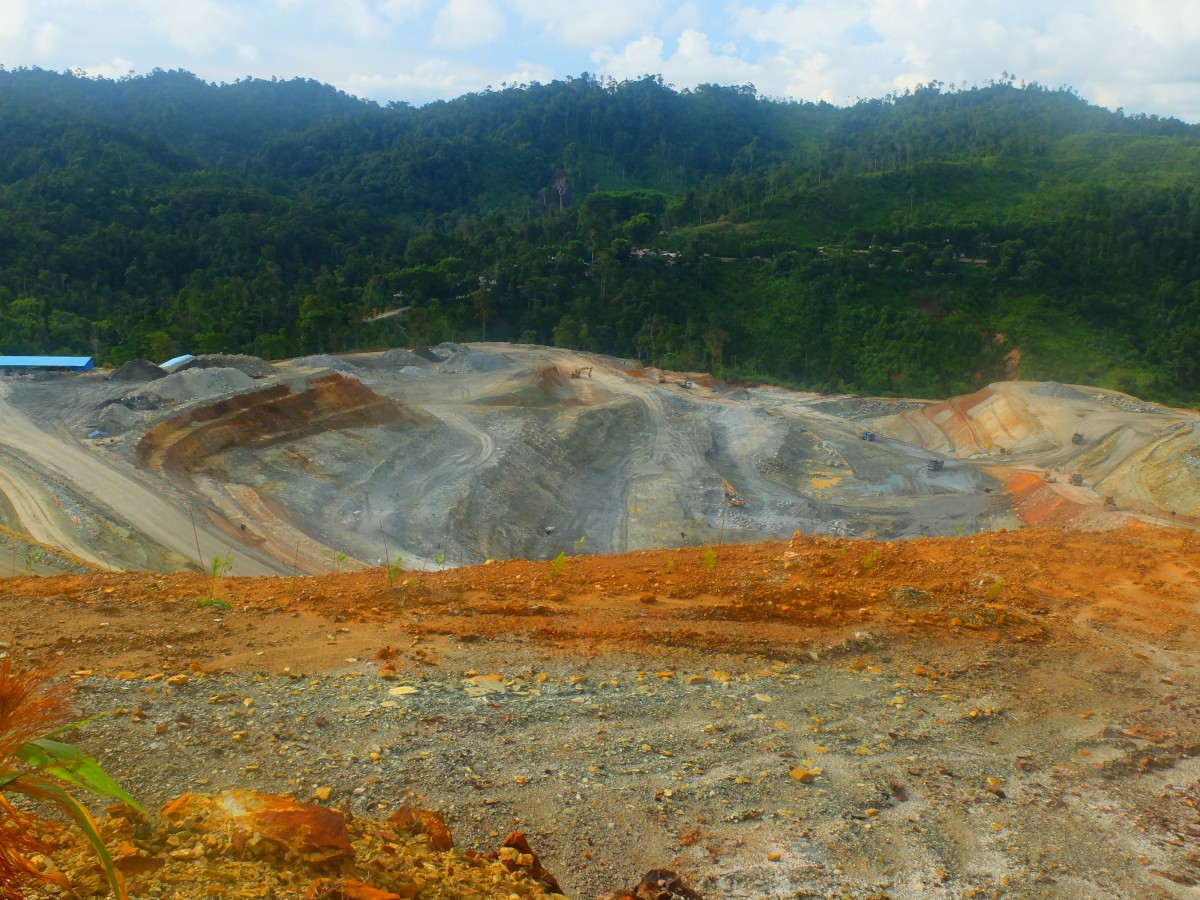 The Philippines: Is consent too much to ask?
Read more