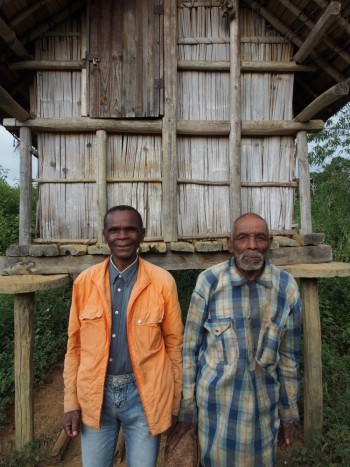 Access to land and defense of the environment are major issues in Madagascar. Malagasies are excellent farmers and among the finest rice growers in the world. On the island of Madagascar, there are approximately 14,000 peasants cultivating rice on irrigated lands located about 250 km from the capital city of Antanarivo. The Rakotoarimanana family lives in Ambohibary, a village in the district of Moramanga, and the opening of a mine not far from their home has resulted in a lot of frustration. “Until just a few years ago, we had enough food every day. But since the arrival of the mine, we have become poorer. We’re farmers but we’re now forced to go to the market to buy food! Life has become very difficult. In my entire life, I never had to buy beans, or even corn. All this is happening because the mine has forbidden us to cultivate our land!” states Ralotoarimanana, the eldest son of the family.

The mine site is in fact less than 10 km from the community, and deposits extend for approximately 1,300 hectares. During the construction phase, representatives from the mine visited the community to offer people money in exchange for their land. Many families, among the poorest, accepted the offer. Others resisted and were able to keep their fields, but at the price of certain restrictions imposed by the mine.

The Rakotoarimanana family has been affected by these numerous restrictions. In the name of environmental conservation, the family was banned from planting corn, or even from cutting the bushes surrounding their rice paddies. “The bushes present a barrier for us; they are a real curse. Our land has become overgrown with these bushes, and we can’t plant corn or manioc anymore. The mine has prohibited us from cutting them because they are in the lease area of the project. It’s to conserve the environment, they told us. But we can’t eat the bushes! I just can’t accept this situation.”

The situation is even more regrettable given that the family owns other fields a little higher up, but still in the lease area of the mining company. “Just a few kilometres from here we have banana, orange, and other fruit trees and we grow watercress. They’ve told us that we can’t cultivate this land until further notice, in fact until representatives from the mine come to measure it. But we’ve been waiting for them to come for a number of years, and we’re still waiting! Since the arrival of the mine here, our standard of living has gone down, and that’s the honest truth.”

In June 2013, members of Development and Peace travelled to Madagascar to express their solidarity, in the company of two regional animators. Sister Norma was part of the delegation and was touched by the story of the Rakotoarimanana family, whom she met during her visit to Ambatomainty. “The village chief told us that the mining company unceremoniously cut down trees that he had planted and looked after himself. Do you know what the peasants really want? They want transparency on the part of officials and socio-economic development in their community,” Sister Norma reports.

“In Madagascar, the mining royalty is only 2%, and that’s simply not fair. Is it possible to revise this contract so that the people of the region and the rest of the country receive a fair share of the profits? I’m discouraged by the situation for I’m afraid that it can’t be done, but we mustn’t let ourselves get down in the mouth for all that. I’m going to roll up my sleeves, thinking of the charism of my congregation, the Sisters of the Holy Cross: education for liberation!” 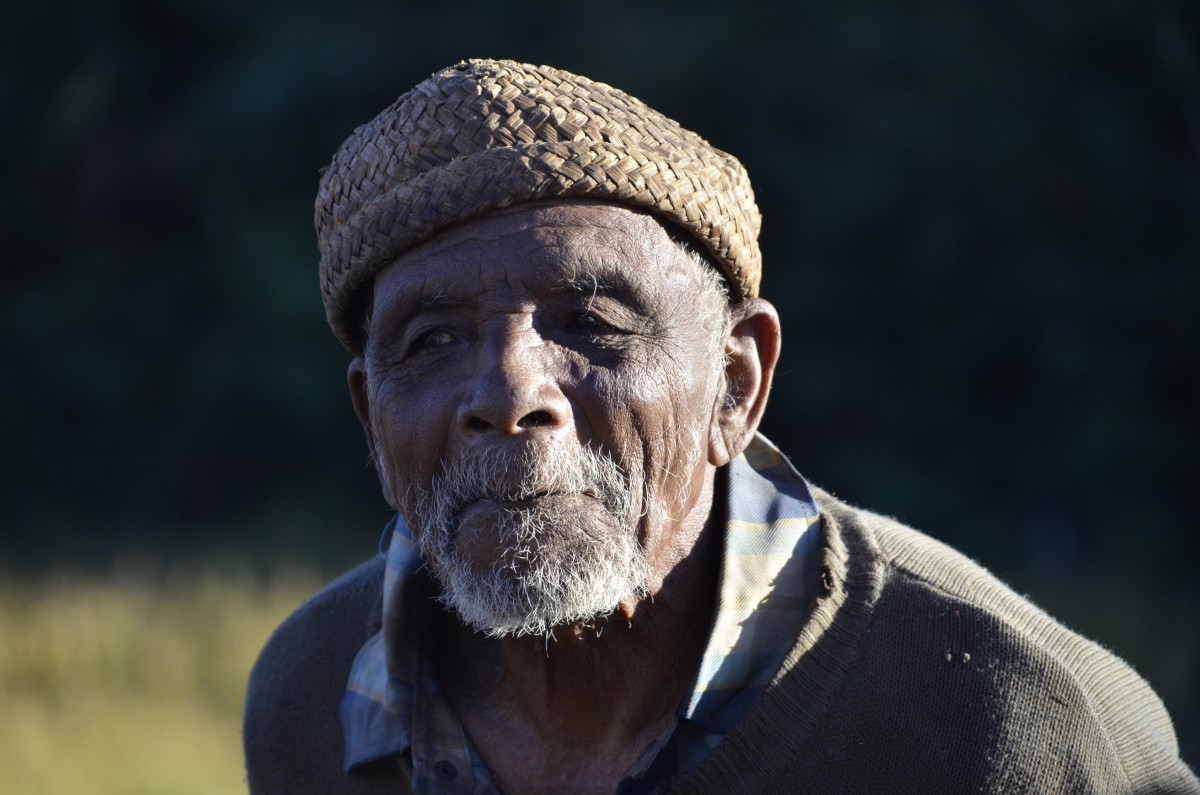 Sister Norma concluded her testimony with these few words: “At the end of our meeting in the village of Ambatomainty, we joined hands and promised to share their story with Canadians as soon as we got back. The village chief concluded our visit with this question: ‘My grandchildren need a school. Can you help us make our dream come true?’ I had to hide my tears as I left him.”

The majority of the population does not profit from mineral wealth, as the Rakotoarimanana family’s story testifies.  In Madagascar, Development and Peace is spearheading the Taratra project, an advocacy initiative based on the transparent management of mining resources at various levels and an equitable sharing of extractive-industry revenues.

Through its A Voice for Justice campaign, Development and Peace is calling upon the Canadian government to appoint an independent ombudsman for the Canadian extractive industry to investigate complaints filed by people from the Global South. If you haven’t yet done so, please take action by writing your Member of Parliament, indicating that Canada needs an ombudsman to ensure that mining activities are carried out in a responsible way.

The Church in Madagascar and the DRC come together to address mining injustice.
Read more
Soul-changing Solidarity
Read more