"It's not the earthquake that is the root cause of all these damages and all this loss of life. The real cause is rather in our way of living and the way we inhabit this piece of land." That is what the Haitian National Episcopal Commission for Justice and Peace said in a recent paper entitled "Should Haiti Be Left to Die?"

This commission was one of the first organizations to criticize government reconstruction programs, deploring their delays and embezzlement.

"The social groups that lead Haiti, that is to say that dominate the State's power and have (or control) its wealth, have no interest in building—or at least do not take the steps to build—a real country. They make profits in the country, which they then invest abroad. They often even ally themselves with foreign powers against the interests of the nation,"  added the Episcopal body. 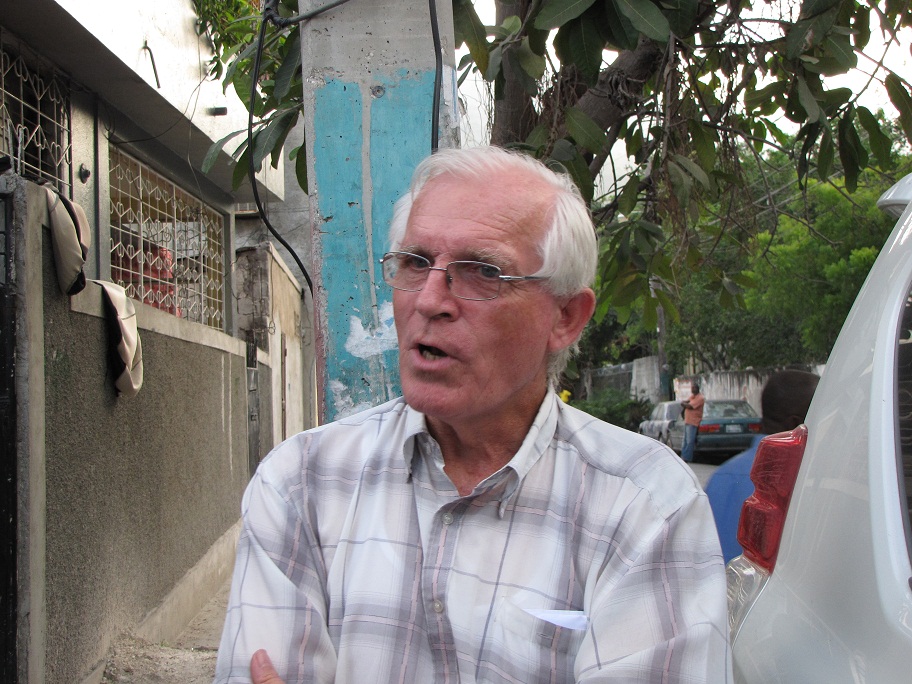 Many will doubtless find it odd that Development and Peace is supporting such an organization. However, the Commission's director, Jan Hanssens, feels that its role is even greater following reconstruction. He is concerned that two years after January 12, 2010, hundreds of thousands of people are still living in tents. His assessment is that "they will not be able to last long." 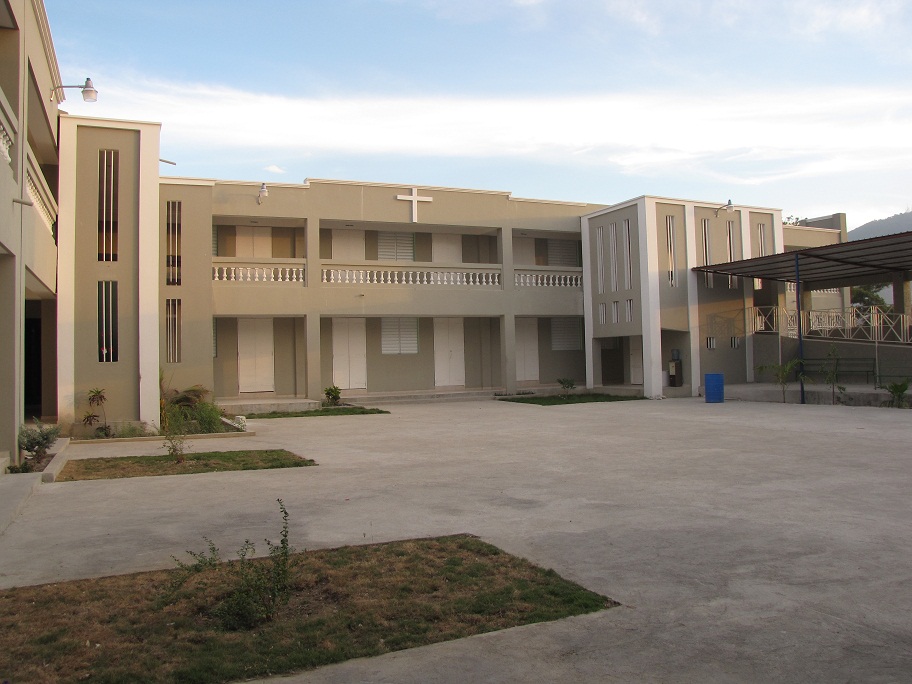 Also in Port-au-Prince, hundreds of girls have stopped studying in tents and are now taking their classes in a brand new school. They are the pupils (5 to 18 years old) at the Mother Délia Institute. Development and Peace contributed financially to the school's reconstruction. A sign of hope.