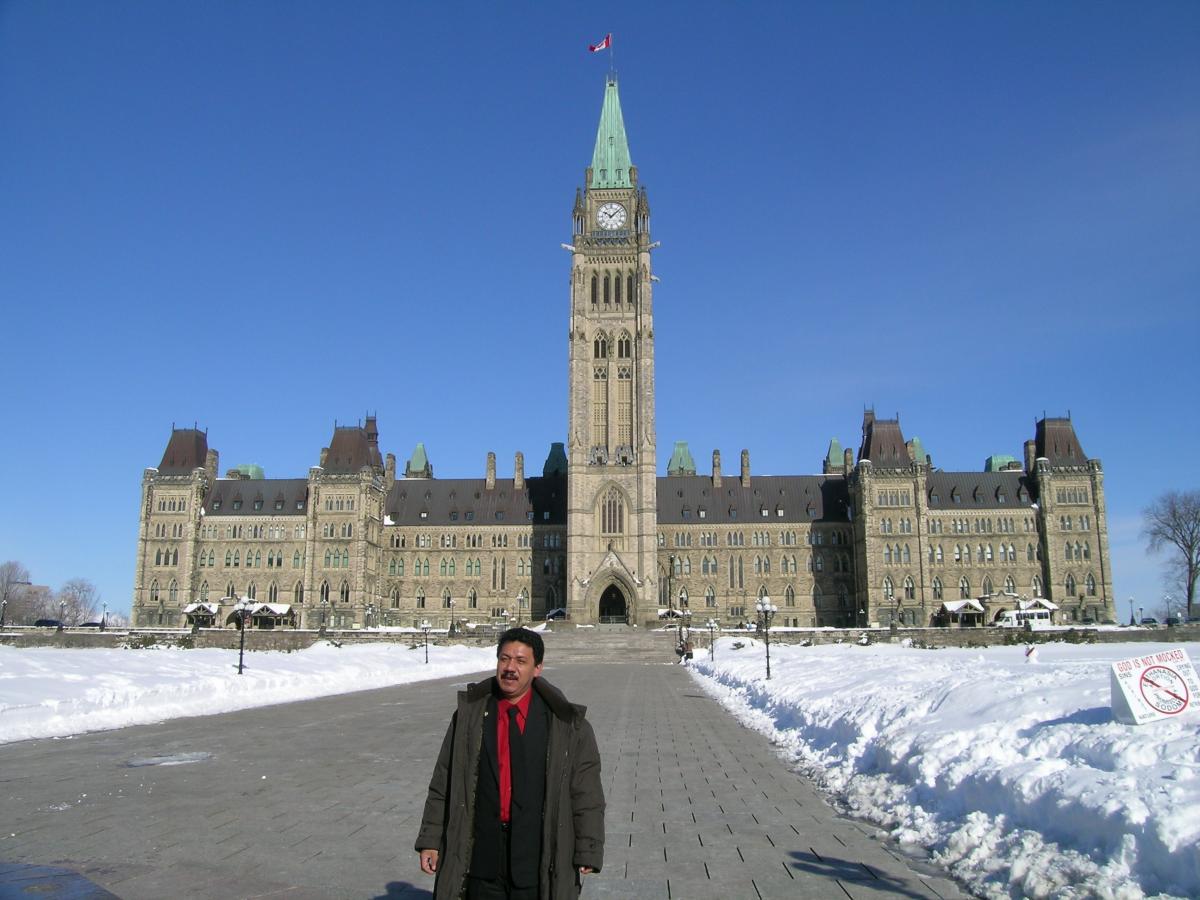 A few months after the conclusion of controversial negotiations between Canada and Honduras on a Free Trade Agreement, the Honduran Congressional Committee on Mining announced on January 16th that a new Mining Bill has just been concluded and is to be debated in Congress.

The current Honduran Mining Law, as described by Pedro Landa of Development and Peace partner CEHPRODEC, is perceived as a piece of legislation that places the interests of international mining companies before those of the communities affected by mines, and even those of the Honduran state.

“The content of this new law is more harmful than the current law that we have been trying to amend,” said CEHPRODEC in a statement on the new bill. “It continues the tradition of handing over our wealth to Honduran and international investors, ignoring the needs of the Honduran people.”

Pedro Landa also wrote in an email that debate around the content of the Bill has been held in the utmost secrecy, and that that members of the Congressional commission working on the draft admitted to him that the legislation had been rapidly produced because of “intense pressure from investors.” 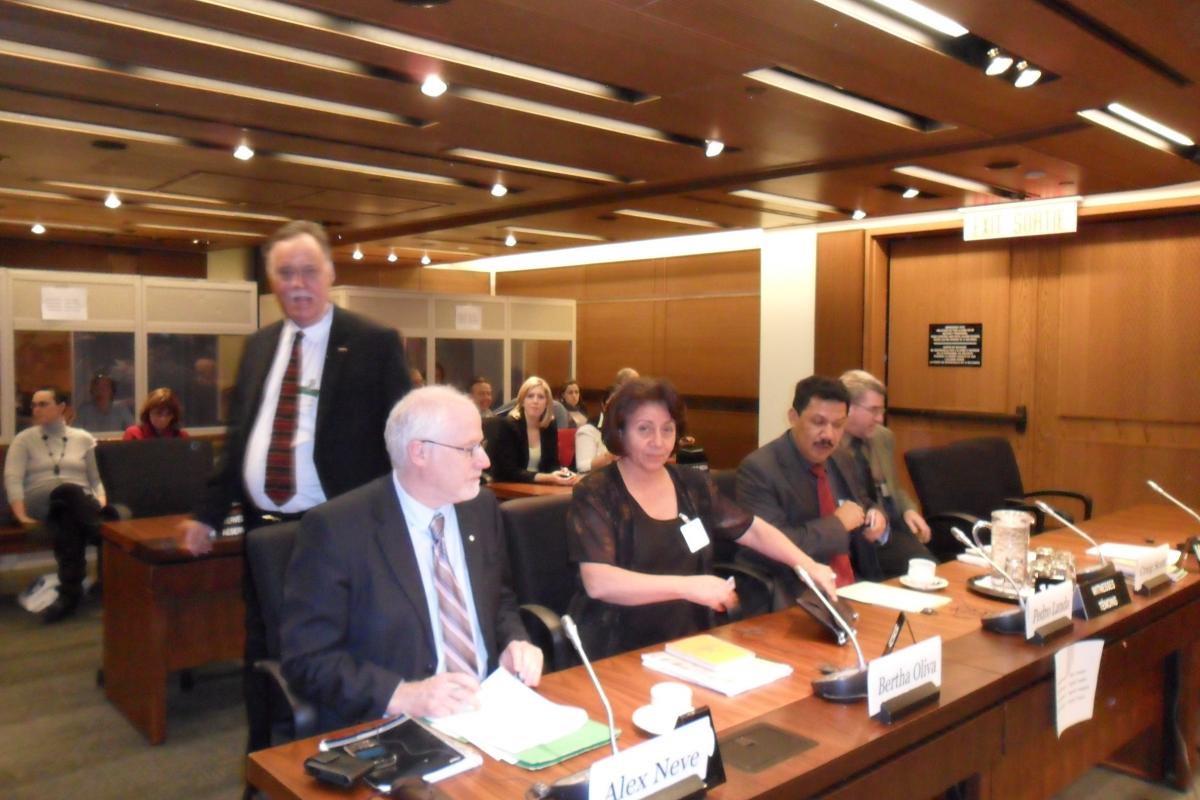 Development and Peace supporters who followed our mining campaign are very well acquainted with the level of investment by Canadian mining companies in Honduras. In March 2011, Pedro testified before the Parliamentary Standing Committee on Foreign Affairs and International Trade (SCFAIT) on why Canada should not sign a Free Trade Accord with Honduras at this time. Apart from the fact that the Honduran government’s human rights record since the 2009 coup d’état has been appalling, Pedro argued that the Honduran state has shown itself to be incapable of adequately regulating mining operations by international companies, and since mining is a centre piece of the Free Trade Accord, the latter should not go ahead.

Pedro said that international mining companies, including Canadian ones, have been responsible for environmental pollution, have failed to pay taxes, and many are suspected of having paid bribes to government officials.

Sadly, Pedro’s testimony seems to have fallen on deaf ears.

CEHPRODEC, along with a broad cross section of civil society organizations, is mobilizing against this bill and is currently focusing efforts on congressional representatives who will soon debate the bill. Development and Peace also signed a letter prepared by CIDSE, the coalition of Catholic international development organizations, calling on the Honduran Congress to reject a bill that fails to safeguard the interests of the Honduran people before those of international companies.

Development and Peace plans to raise its concerns again with Canadian MPs, before the final Parliamentary debate on the Canada-Honduras FTA.

Following up on Pedro Landa's March 2011 visit to Ottawa, CEHPRODEC (a Development and Peace partner in Honduras) asked Canadian MPs to raise their concerns on a proposed new legislation with the Honduran Congress and with the Canadian government.  John McKay, Liberal MP, wrote to the President of the Honduran Congress (English translation) (original Spanish letter).  Helene Laverdiere MP, NDP critic for Foreign Affairs, and other NDP MPs, including the NDP trade critic, wrote to Foreign Affairs Minister John Baird.