Fifty houses built in Ti-Boucan! On the way to our goal! 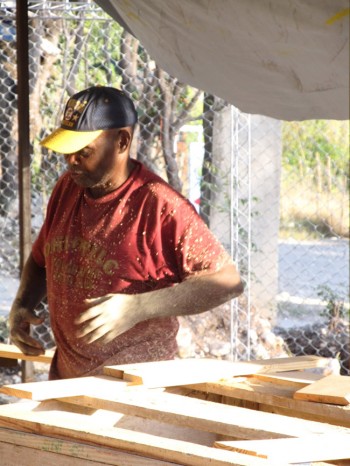 Development and Peace’s housing project in Haiti would not be possible without the residents of Ti-Boucan, the workers and craftsmen in the factory that was set up to create the materials, and the Institut de technologie et d’animation communautaire (ITECA). And after several months of non-stop work, the first houses are springing up from the ground!

To celebrate this achievement, a ceremony has been organized at the ITECA training centre in Gressier to highlight the teamwork of the local people, who are genuine partners in this project and not just beneficiaries, as they are so often called. We would also like to highlight the contribution of the entire team that is successfully carrying out the project, as well as the local authorities who are also partners.

Development and Peace wishes to thank all those women and men who have helped make it so that, today, 50 of the most vulnerable families are being relocated to permanent housing after having lost everything in the 2010 earthquake.

A total of 600 workers and craftsmen living in Ti-Boucan were mobilized for the construction of houses, blocks, doors, windows, roofing, etc., in addition to the animators or facilitators who brought together the solidarity groups. Here's what they have to say today: 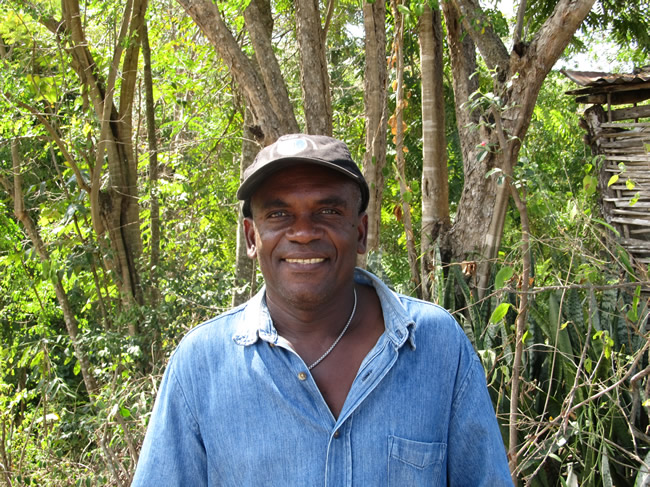 Henry Dorvilus, Roofing Foreman
A native of Cap-Haïtien, married and the father of two children, Henry Dorvilus is an entrepreneur by profession, he is responsible for the roofs on every house in the project and was recruited by ITECA over a year ago. "ITECA is a model organization that thinks about the welfare of people. In addition, the project was well thought out because all the components of the house are made here. We bring the steel, the sheet metal and the generators to make everything on site." Mr. Dorvilus works with a team of 19 people. 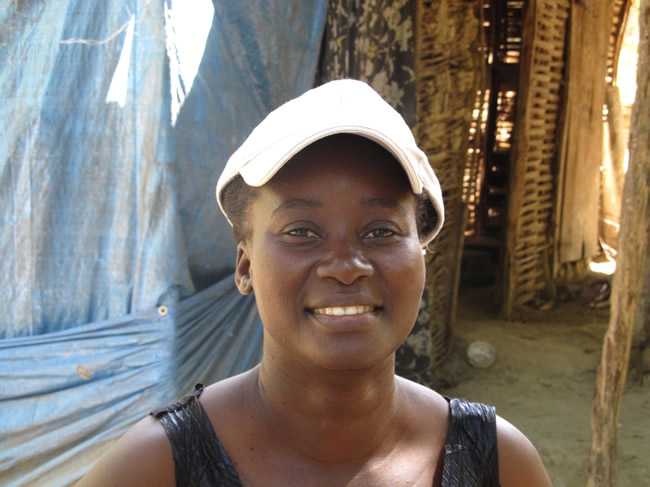 Yvrose Nivroze, Animator/Facilitator
Yvrose has been an animator for ITECA for a year and seven months. She works in the field with local organizations. "We bring together the project beneficiaries, who we prefer to call partners, in 'solidarity groups.' It is a question of getting these people in small groups so they can work together because as we say 'Men ampil chay pa lou' (unity is strength)." 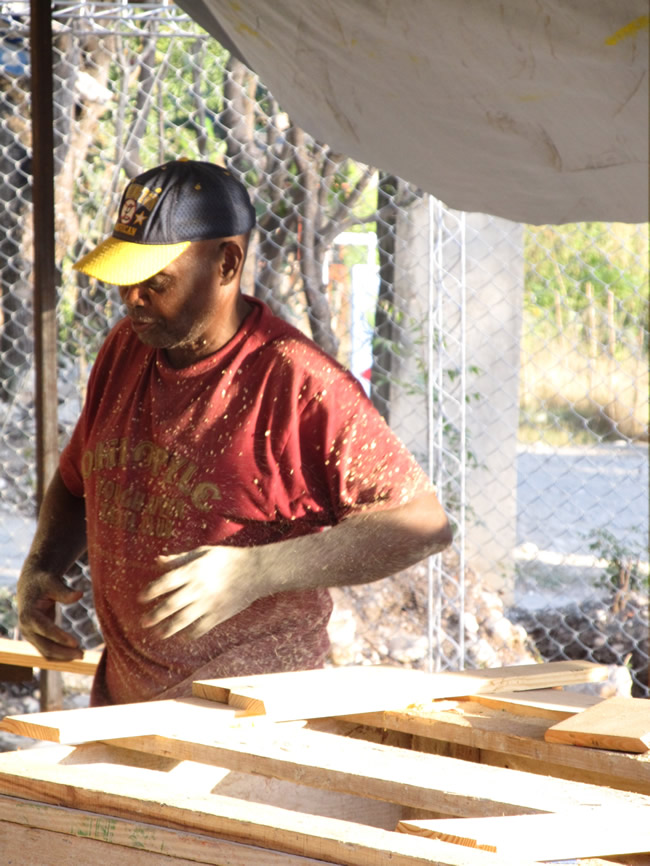 Raphaël Sene, Foreman of Door and Window Production
Mr. Sene is an experienced man who has worked for more than 30 years in the woodworking field. He recruited eight young men from Ti-Boucan to work with him. This enables young people to earn an income and help their families. He has already delivered 40 doors and 50 windows. These days, with the progress of the project, the team has resumed production and in two days delivered 36 more doors and 18 more windows. "The project is progressing very well. We hope to continue to produce doors and windows because it creates activity, provides employment for young people and provides relief for families." 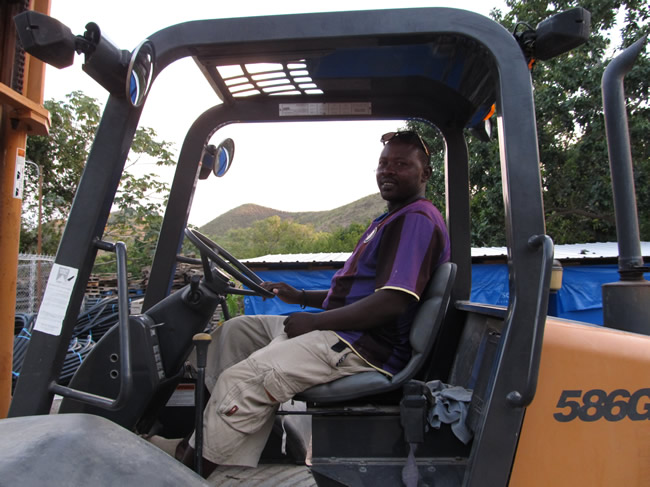 Ricardo Célestin, Materials Handler
Ricardo is married and the father of a little boy named Daniel. A resident of Gressier, Ricardo has been working on the project for two years. As a materials handler, he transports materials (cement, iron, sheet metal, etc.) to the building sites. About a month ago, the construction site manager promoted him to materials handler and he was taught how to drive and operate a pallet truck (forklift). "I love what I do because it requires versatility and thoroughness. Now my job is to move materials on the worksite. The project began a few months ago and it has enabled me to improve the living conditions of people. Families with young children can now send their children to school because they know they will receive their salary at the end of each month."