In Advocacy, News from our partners
February 28, 2012
by
Mary Durran, International Programs Officer for Latin America

For most people, the mention of the Kyoto Protocol does not evoke an association with the tropical lowlands of Honduras, nor with human rights abuses.

Yet Development and Peace’s Honduran partner, the Popol Nah Tun Foundation, come face to face every day with an unpleasant and less well known facet of the Kyoto Protocol – the Clean Development Mechanism, an important component of the global carbon trading market.

The palm oil for biofuel project is run by the Dinant Corporation in an area where land conflicts have pitted peasant organizations against large landholders, resulting in numerous executions, illegal arrests and incidents of torture of peasant leaders resisting land grabs. 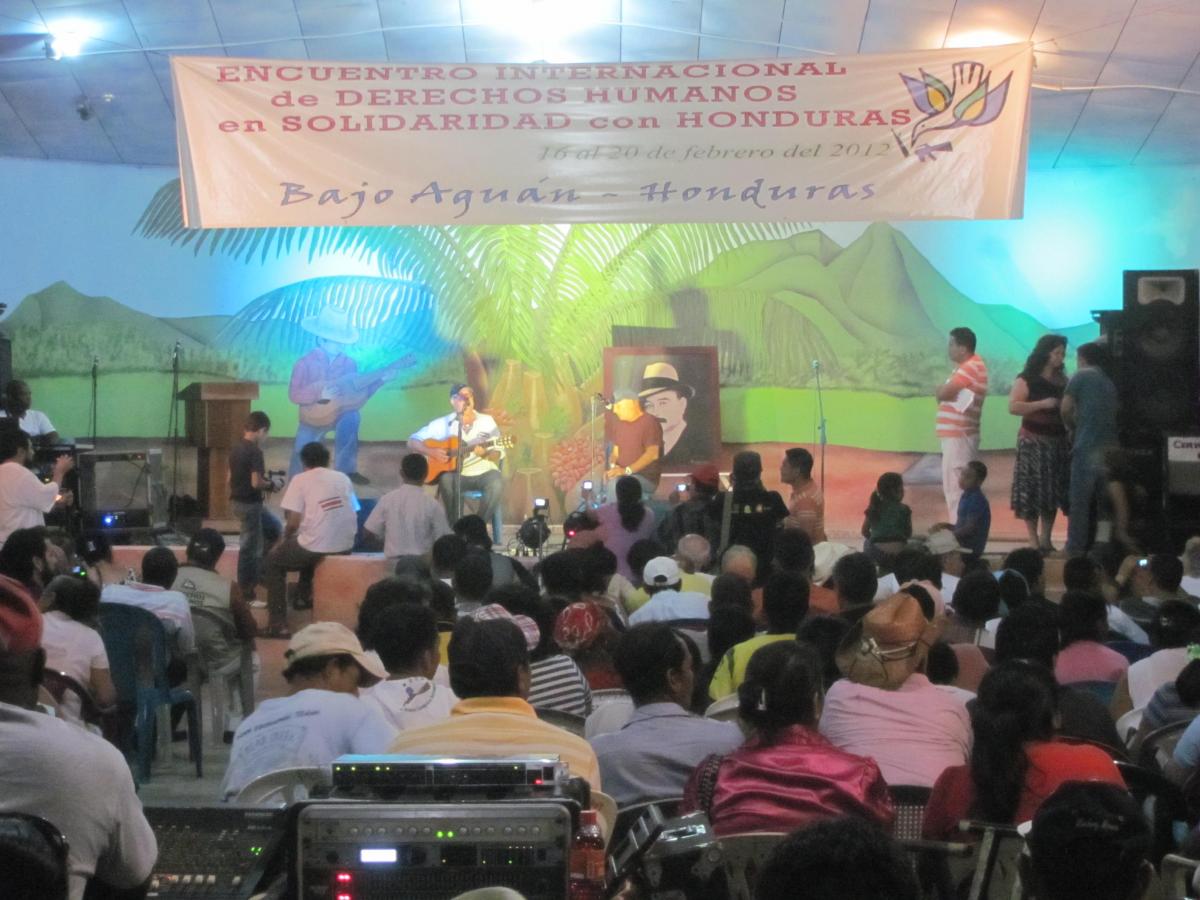 The Popol Nah Tun Foundation has played a key role in supporting peasant organizations who benefitted from land reforms in the 1970s, and whose lands have since then been illegally sold. Many peasant cooperatives have faced opposition from large landowner Miguel Facusse Barjum, owner of the Dinant Corporation.

While the human rights situation was already serious prior to the June 2009 coup d’etat in Honduras, it has since become critical, as paramilitaries in connivance with army soldiers have executed and threatened peasant leaders, activists have been put in prison on trumped up charges without proper trials and the intimidating presence of heavily armed men has become routine.

The Interamerican Comission on Human Rights (IACHR) has expressed concern on the human rights situation in the Lower Aguan, noting the executions of 42 individuals between September 2009 and October 2011, in the context of an agrarian conflict.

According to reports by local and international human rights organizations, security guards employed by the Dinant Corporation have had a direct role in the Lower Aguan agrarian conflict. Witnesses have reported that security guards of the Dinant Corporation were responsible for the assassination on November 15 2010 of five farmers in El Tumbador, after a violent eviction from land the farmers had occupied. 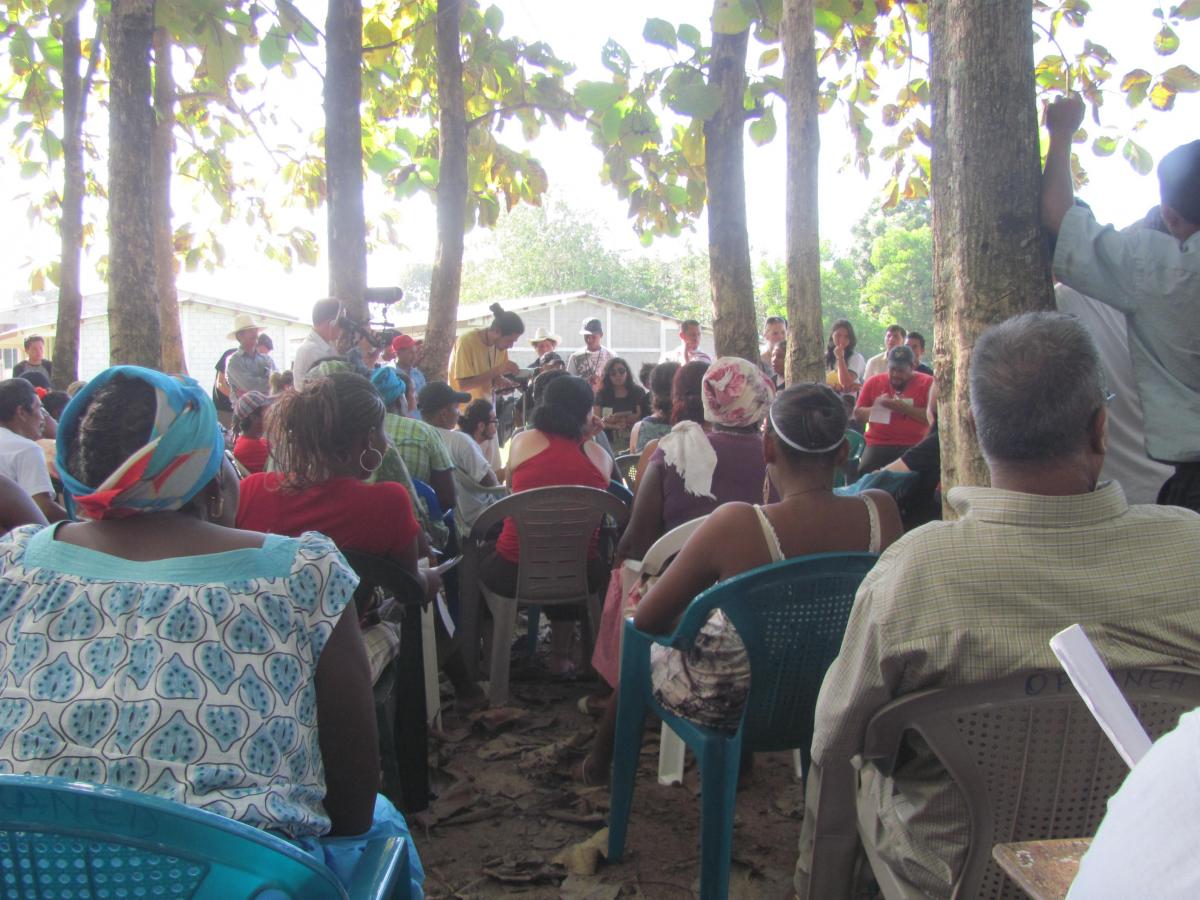