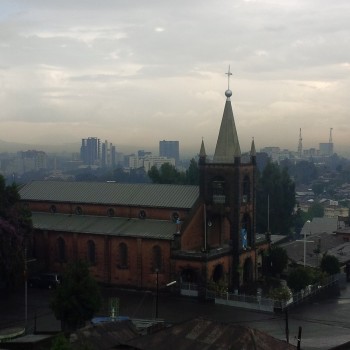 The traditional Ethiopian music is thumping and I have to lean in closer to hear what Tamiru is saying. Tamiru is Oromo, the largest ethnic group in the country. I learn this because he mentions that the dancers on stage are dressed in his tradition. There are 40 million Oromo out of a total population in Ethiopia of 90+ million. We are at the Habesha2000 restaurant ejoying a magnificent Ethiopian dinner with live musicians and dancers.

In addition to the Oromo there are over 80 other different tribes that make up Ethiopia. Tamiru works in communications for the CST joint office, one of our key partners here. I catch his words, “It Arrives Late and Leaves Early.” He is speaking about the rains. Ethiopia lies in a region of Africa that is prone to cycles of drought. These cycles are becoming more frequent and less predictable though. It’s a key reason why Development and Peace is working here to enhance livelihoods and resiliance in vulnerable populations. Tamiru continues, “Just yesterday I was speaking to a priest from the north who told me they still have had no rain.” It has been raining all day in Addis Ababa. In addition to digesting the delicious food, we are also digesting vast amounts of knowledge that was shared with us today by two of our three key partners. Two things jumped out for me that I would like to share.

First, the morning began at the CST office, a five minute walk from our hotel, where we were given the context for their action. First, Ethiopia is known as the ‘Water Tower’ of Africa. There are rivers (including the Nile) that flow through the land. However, the diverse geography of the country means that water is easier to get in some places than others. It felt strange to be talking about drought and lack of access to water with the rain pouring down outside. Yet resiliance to drought is key to development here, especially as its frequency increases. We are told that Climate Change is driving the ‘arrives late and leaves early’ phenomenon and presented with studies on the matter. The word of Pope Francis come to mind, that the poor, who have not created the ecological crisis, are the first to suffer from it. 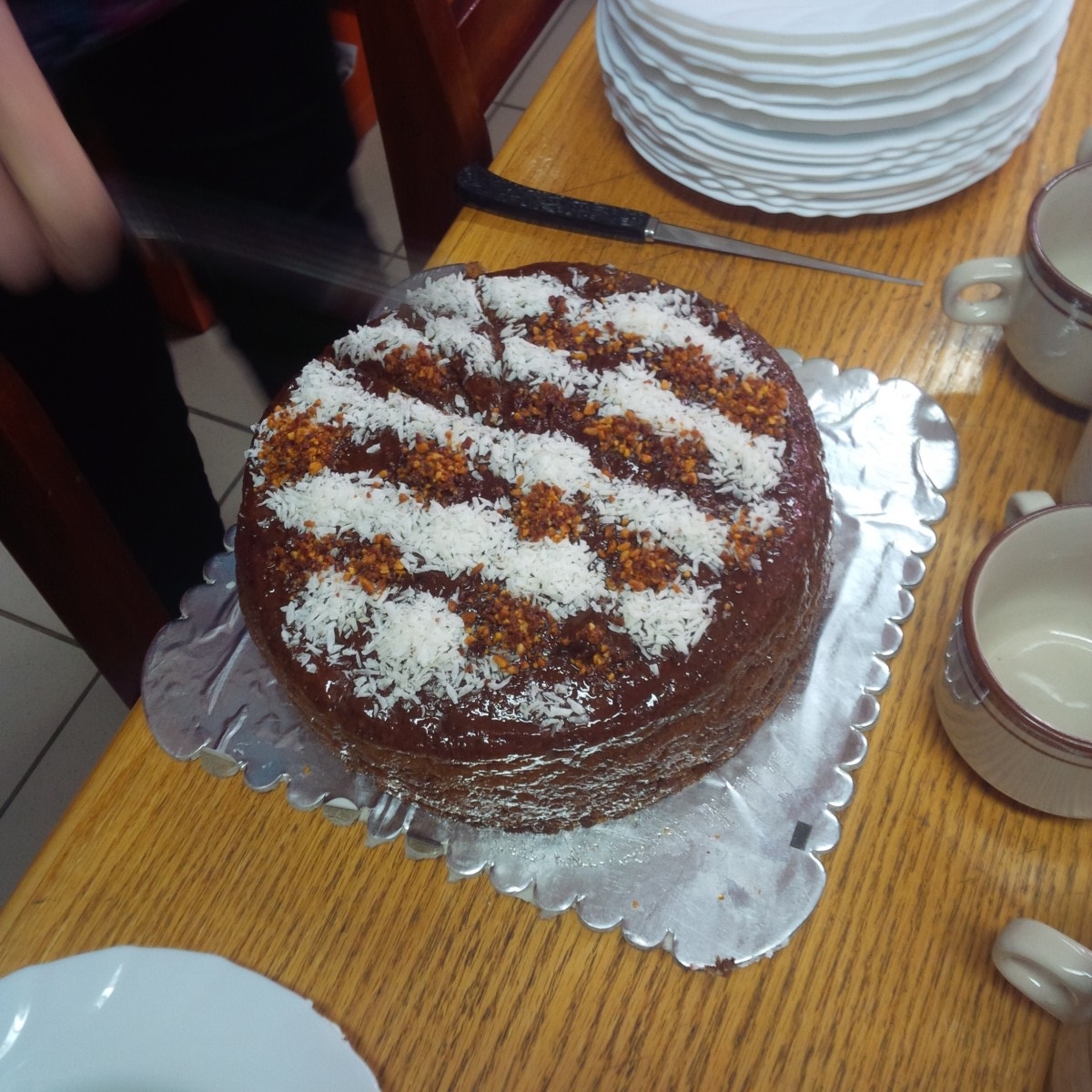 During the break, the entire office staff came in with cake, coffee and drink to celebrate our visit and the return of our their leader who had been travelling for some time, Patricia Wall. There were two cakes, one was called a ‘fasting cake.’ A fasting cake contains no animal products as these are abstained from during fasting periods in Ethiopia. And there is a lot of fasting in Ethiopia, by the dominant Orthodox Christians as well as the Catholics and the Muslims. “In total, there are over 200 days,” one of the staff tells me between bites of cake.

The second thing jumped out at me during our visit to the Ethiopian Catholic Secretariat (ECS), the second key partner. It was a bumpy ride in the van through poor areas of the city to get there. Some of our group, who are seeing the type of urban poverty only found in the Global South for the first time, were overwhelmed. ECS is located right next to the St. Mary Cathedral, which we visited after our meeting. Newly minted Cardinal, Berhaneyesus Demerew Souraphiel, joined us for lunch and gave a very warm welcome to his Archdiocese. Catholics in Ethiopia represents about 1% of the population and consist of both Latin and Eastern rites. Yet despite being such a small percentage of the population, we are told that the Catholic Church is the second largest provider of health care and education in Ethiopia after the government. In the presentation of their work we are introduced to all kinds of acronyms such as HTP (Hurtful traditional practices) or SWC (Soil Water Conservation). Here’s what I found noteworthy though: 25% of crop-loss comes post-harvest! For this reason, ECS puts as much emphasis on handling and processing harvested crops as it does on growing them.

“The more you learn, the more you realize how much you don’t know,” commented one of our group. It is true. Today we have been focused on learning. Tomorrow we will begin our sojourn out into the field to see with our own eyes what today we have heard.

As I contemplate how much we have learned today, I now realize how little we will actually be able to see in our two weeks here. “Arrives Late and Leaves Early.”  It suddenly feels like these words not only describe the effect of climate change on the rain, but can also be applied to our group.

Redefining living together at the heart of Cambodia
Read more