Reducing the impact of drought on the people of Hararghe 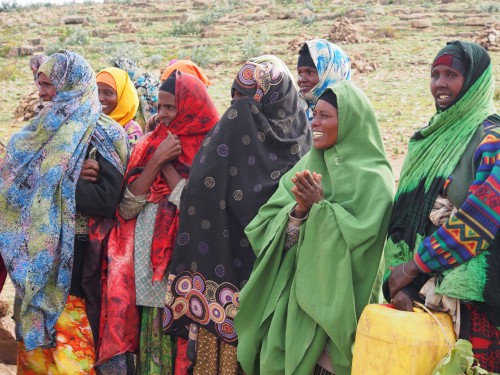 The village of Mekenis is 32 km from Jijiga in the former Hararghe province, at the border of Somalia. The region was especially affected by the 2011 drought and repeatedly received food and seed distributions so as to mitigate a series of food crises. Drought combined with serious water shortages led to very poor harvests, high levels of malnutrition, and the death of livestock for lack of pasture land. Peasants also had to cope with soil erosion, which increased the pressure on workable farm land.

The Harar Secretariat of Caritas Ethiopia (HCS), a Catholic Church organization and Development and Peace partner, carried out a project in the region to promote sustainable agricultural development and make water more accessible for the most vulnerable families, whose livelihood depends primarily on livestock production and agriculture. In conjunction with village residents, HCS developed an irrigated farming system based on the creation of terraced embankments across a surface of over 20 hectares. The peasants also received training in various techniques of water management.

For 15 days, some 200 families helped build earth embankments and were paid for their labour. Women from the community gathered rocks from the surrounding area into little piles, which the men then used to build embankments designed to capture rain water in order to irrigate the fields, feed the livestock, and combat soil erosion. 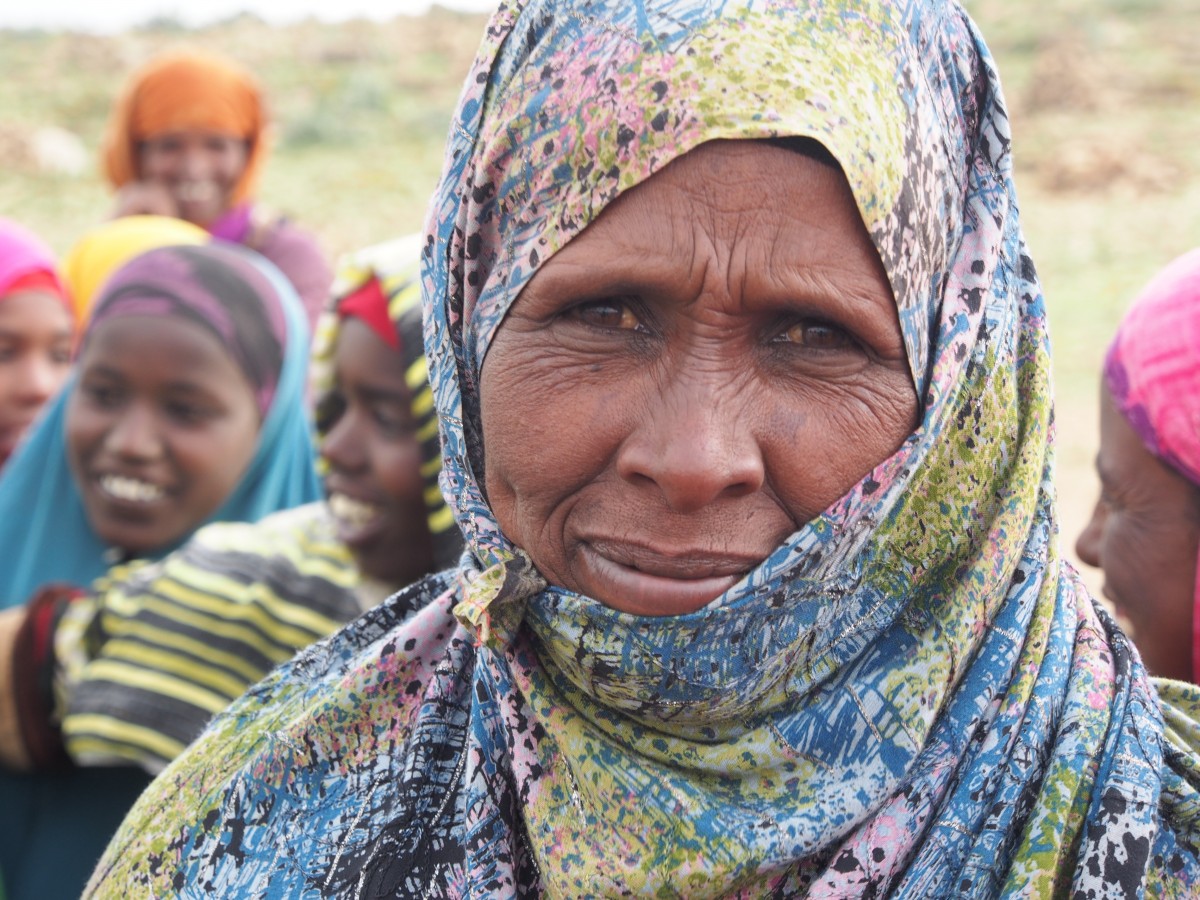 “We no longer want to live hand to mouth and depend on the rains. What we want is to be able to feed our children and look after our livestock even in times of drought. The money we received for our work also enabled us to purchase goods that we really needed,” confided 52-year-old Abaynesh, a wife and mother of six children. She collected rocks along with the other women of the village of Mekenis.

The creation of terraced embankments across 20 hectares of arable land and the building of 100 or so dikes helped contain soil erosion and increase the level of humidity and fertility of the soil in order to improve productivity. By offering drought-afflicted communities the possibility of receiving money instead of food, HCS helped them preserve their livelihoods. Work carried out as part of the project has also contributed to protecting the communities concerned about the long-term threats of soil erosion and future drought.