Philippines: It takes a village to rebuild a community 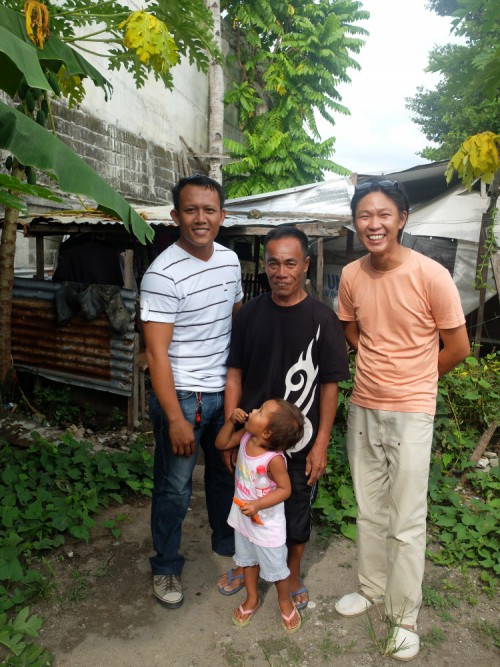 The tiny community of Baranguay 86 in the city of Tacloban is barely visible. Hidden behind an overgrowth of bush, a small muddy path leads to a cluster of dwellings pieced together like a patchwork quilt. The community, like most in the city of Tacloban, was severely hit by Typhoon Haiyan (known locally as Yolanda). As houses were flattened within seconds by the ferocity of the storm, those who had not taken shelter in evacuation centres clung to coconut trees, praying to not be swept away by the three metre tidal waves and 300 km winds.

For one week, the entire community was without food. They scavenged through the remains of a neighbouring warehouse that now resembles an ancient ruin, to find whatever scraps of packaged food were still intact.

The community waited for help. And waited some more. Until they realized that none was coming. Although most districts around them had been assigned by the government to receive humanitarian aid from a relief agency, Baranguay 86 had not been included.

“We don’t know why, but we were not zoned for help and didn’t know who was responsible for us,” said Mr. Ramon Apit Sr.

The community didn’t know which government agency to turn to for help, and worried that they would have to continue to fend for themselves without electricity or potable water, and shelters scraped together with salvaged materials.

Thankfully, Development and Peace partner Urban Poor Associates (UPA) stepped in to help. UPA is long-time partner of Development and Peace that works with some of the poorest and marginalized communities in urban Manila. These communities often face eviction from their properties to make way for large-scale business development projects. With support from Development and Peace, UPA brought its knowledge and expertise to Tacloban after Typhoon Haiyan, aware that housing rights would become a central issue in the reconstruction of the affected areas.

UPA opened a small office in Tacloban, bringing with it a contingent of trained community organizers to be dispatched into communities facing forced evictions and that hadn’t gained access to aid.

Jolly is one of those who answered the call to go to Tacloban. A teacher from Manila, he took a leave from his job to be able to do his part for his sisters and brothers who had suffered through such a devastating experience. 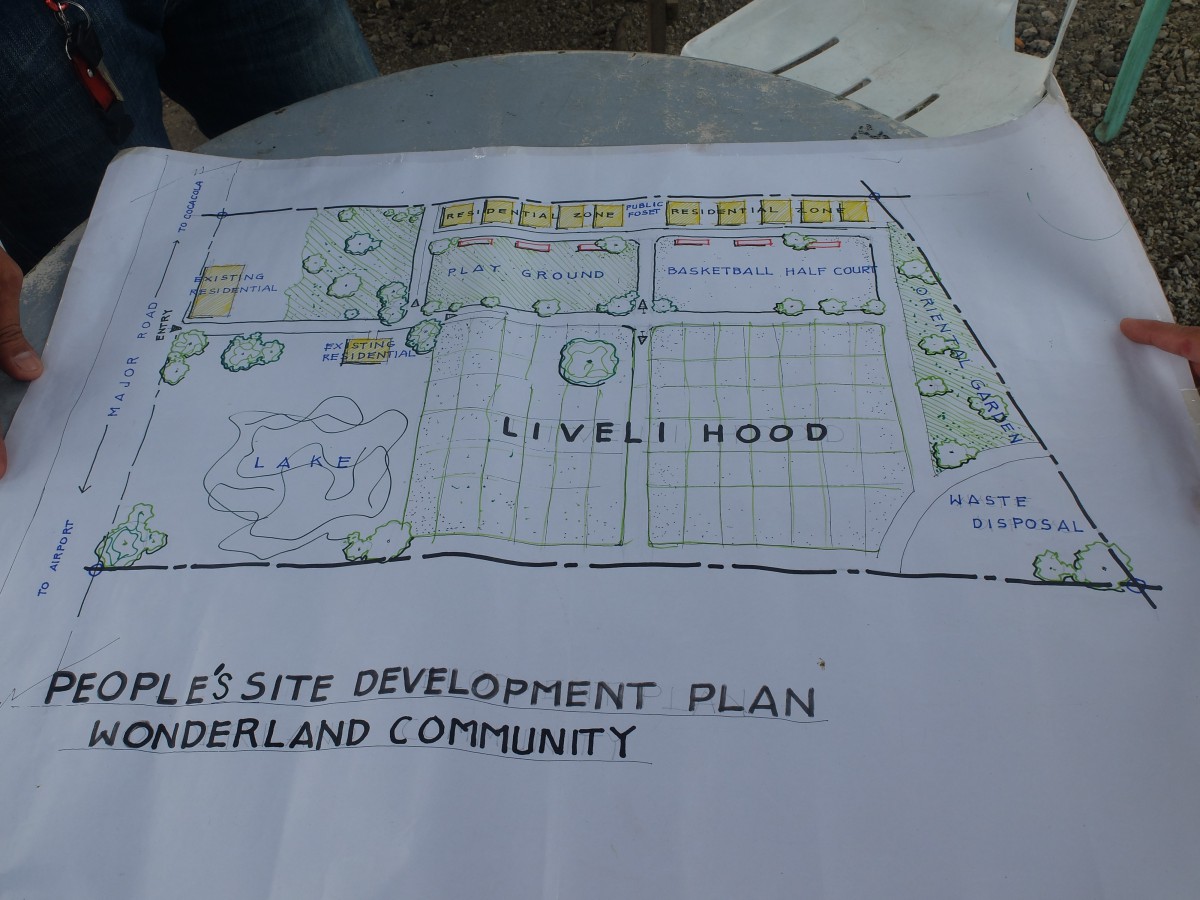 He is now working with the people of Baranguay 86. He has helped them form a home owners’ association and brought them to a housing rights forum. He has accompanied them in making requests to the government to provide services and to ask for funding for rebuilding their community.

“Before Yolanda, this was a very nice place. We had a basketball court. It was always lively. Things have changed, but we have submitted a petition to the government for help with shelter repair,” says Mr. Apit.

In fact, the homeowners association has drawn up a dream plan for their community with the help of Jolly and an engineer from UPA that includes sturdy homes, a playground, a fish pond and fields for cultivating. And they are determined to see it through.

“We feel more hopeful with UPA here and if they continue to guide us. They are our guardian angels, and help us solve our problems,” exclaims Mr. Apit.