Over 1,300 Typhoon Haiyan survivors move into the Pope Francis Village 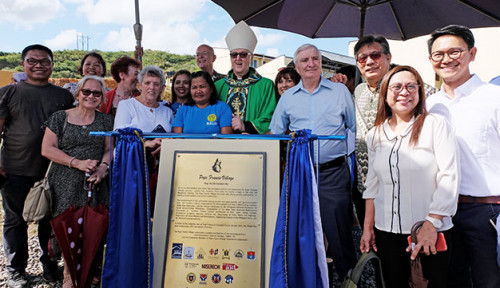 Montreal, February 25, 2019 – Development and Peace – Caritas Canada has inaugurated 263 houses in the Pope Francis Village, providing new and secure homes for over 1,300 Typhoon Haiyan survivors in Tacloban, the Philippines. The village, which will eventually include 566 houses, is designed and built by the survivors themselves.

The Pope Francis Village is a resettlement site that was initiated after poor coastal communities were faced with eviction and government plans to relocate them over 30 kms from the city and the sea where they make their livelihoods. Development and Peace and its local partners the Urban Poor Associates, NASSA-Caritas Philippines, the Archdiocese of Palo and the Redemptorists, made the decision to purchase 12 hectares of land only 7 km from Tacloban to be transformed into a new community.

Over 3,000 participants were guided through a participative process that included workshops on the design of the site and the houses, vocational training in construction and the creation of various committees to oversee the development of the site. Key to this process was the community organizing that was done by Development and Peace’s partners. This allowed survivors to learn about their rights and mobilize to demand accountability from the government on spending of Typhoon Haiyan reconstruction funds. As a result, the Philippine government contributed $1.76 million towards the Pope Francis Village.

Today, there are over 400 families living at the Pope Francis Village, with the remaining families set to move before the end of this year. Each homeowner will receive a certificate of ownership for their house and eventually the land will be transferred to Homeowners’ Association to be managed as a communal territory. The absence of land titles is one of the main sources of poverty and vulnerability in the Philippines, and it was critical that this issue be addressed to ensure the viability and resilience of the Pope Francis Village.

A ceremony to inaugurate the houses took place on February 10th, 2019 in the presence of Most Rev. Noël Simard, Bishop of Valleyfield and President of the Assembly of Catholic Bishops of Quebec, Sr. Georgette Gregory, Congregational Leader of the Sisters of Saint-Joseph of Toronto, Evelyne Beaudoin, President of Development and Peace and Ghislain Morin, Development and Peace National Council member for Francophone New Brunswick. 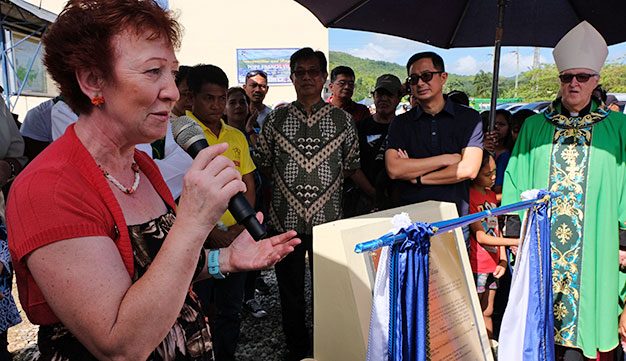 “The entire Pope Francis Village project is so intelligent and respectful, including all the work that transpired from the community-building that was integral to all aspects of the project, and that will now provide a framework to address immediate and long-term needs when future catastrophes strike in the Philippines. Our partners are to be lauded for all the hard work in team-building and long-lasting benefits for those we love so much!” said Ms. Beaudoin upon visiting the site and meeting with community members.

Development and Peace raised $12.5 million to support Filipinos impacted by Typhoon Haiyan and spent $3.3 million on the Pope Francis Village as part of its aid and reconstruction program. It also produced the documentary After the Storm that follows the journey of the community as it transforms the land into the Pope Francis Village. 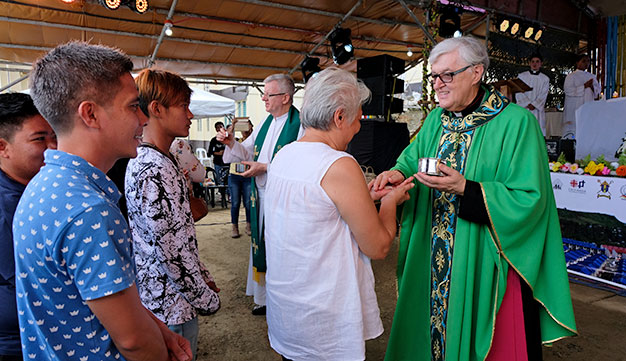 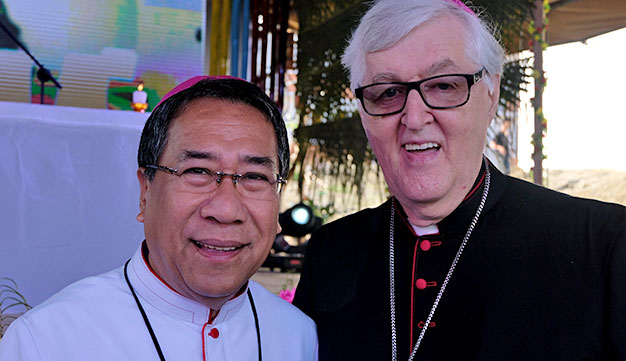 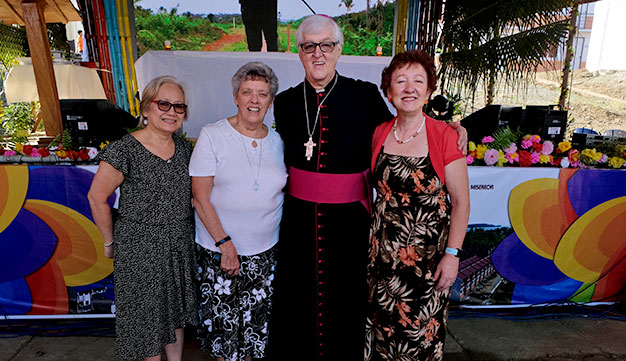 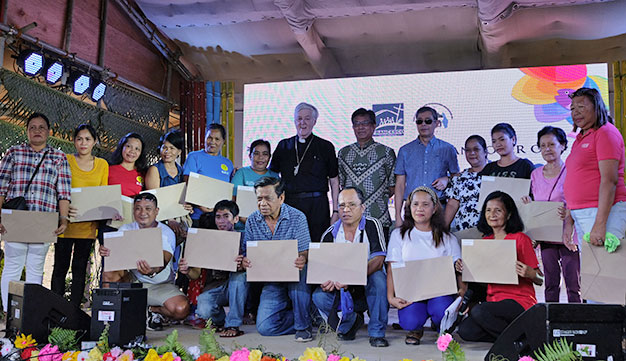 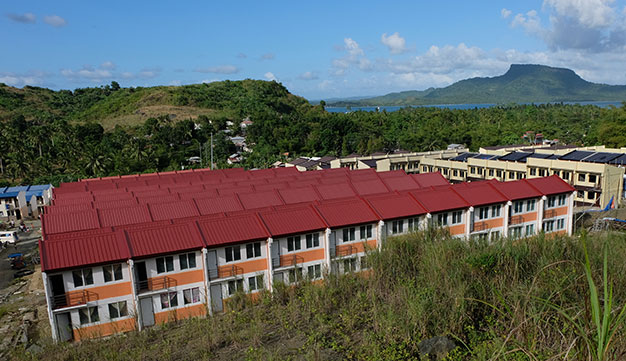 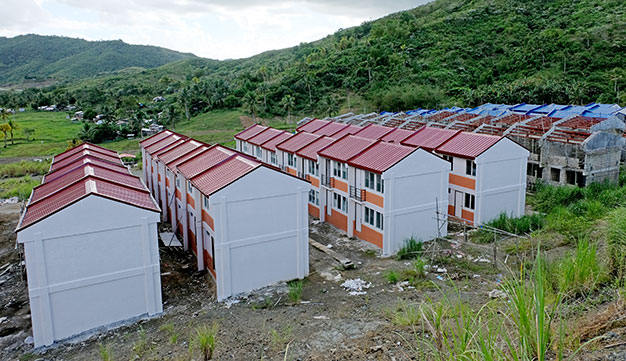