A new approach to corporate accountability 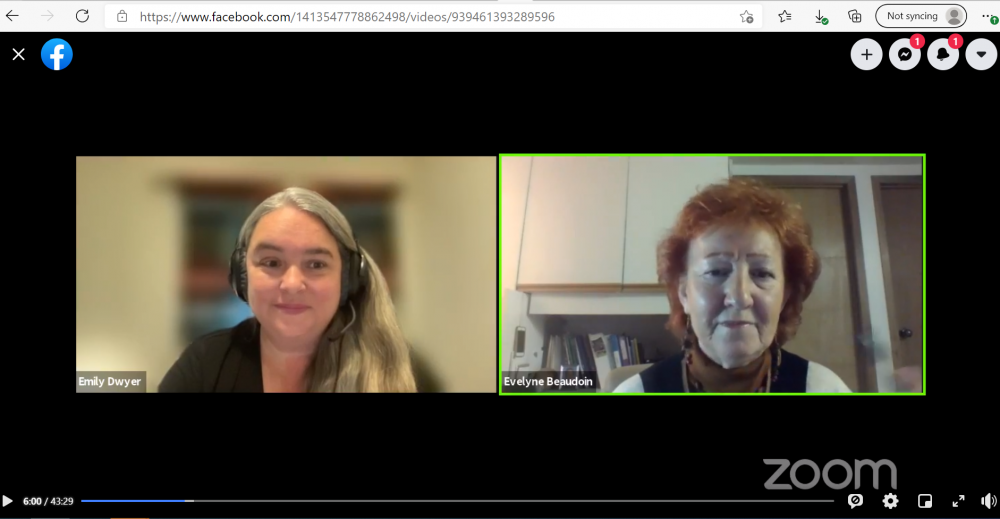 On Monday, May 31, 2021, Development and Peace — Caritas Canada joined other members of the Canadian Network for Corporate Accountability (CNCA) to launch a model legislation called The Corporate Respect for Human Rights and the Environment Abroad Act. If adopted, this law would make human rights and environmental due diligence an enforceable requirement for Canadian companies at all levels of their activities overseas.

In the ten years since the UN Human Rights Council unanimously endorsed the United Nations Guiding Principles on Business and Human Rights, and even with the creation of the Canadian Ombudsperson for Responsible Enterprise (CORE) in 2018, there continue to be widespread reports of serious human rights abuses and environmental damage linked to the activities of Canadian companies overseas.

This mandatory Human Rights and Environmental Due Diligence (mHREDD) addresses the willful blindness of companies that deny knowledge of or distance themselves from the human rights and environmental abuses perpetrated by their suppliers and subsidiaries. Emily Dwyer, national coordinator of the CNCA said pointedly, “You can't outsource your responsibility to respect human rights!”

Notably, too, the model law provides redress to communities harmed by the actions of errant Canadian corporation through both access to courts and remedies.

Time for Canada to catch up

Several European countries have passed or are considering, human rights due diligence legislation. The CNCA model law builds on lessons learnt in those jurisdictions to adopt a comprehensive approach that recognizes the innate link between human rights and the environment and climate.

Canada has repeatedly asserted that it is a leader in responsible business practices. Yet, the CORE continues to lack the powers to investigate claims of abuse—powers that an independent legal review commissioned and covered up by the government recommended she be given.

“Canada needs to think about an approach that focuses on damage prevention and prioritises the rights of affected communities,” Beaudoin asserted, characterizing the model law as a new step in our 15-year quest for corporate accountability for our partners in the Global South.

Since 2006, Development and Peace members have worked to educate the public and elected officials on the need for greater access to justice for those harmed by the activities of Canadian companies, particularly in the extractives sector.

In our upcoming campaign, we will continue this work by educating and mobilizing Canadians on the need for mHREDD legislation and by engaging elected officials and policy makers what Beaudoin called “frank discussion on what Canada intends to do to catch up with these laws that protect.” We will do this because, she said, “It's never too early to talk about abuses and to talk about environmental destruction. I think it's time.”

Take action for an ombudsperson with real powers!
Read more