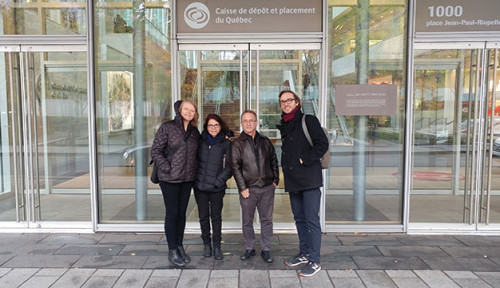 A report produced in collaboration with some of Development and Peace – Caritas Canada’s partners in Brazil uncovers how foreign investments and international pension funds, including Canadian ones, are threatening the future of rural communities in Northeastern Brazil.

The report is the result of two fact-finding missions in the MATOPIBA region of Brazil (an area of around 73 million hectares expanding across the States of Maranhão, Tocantins, Piauí, and Bahía), where the rapid expansion of agribusinesses backed by international capital, is destroying the livelihoods of rural communities and significantly eroding local biodiversity.

The MATOPIBA region is part of the Cerrado, a savannah ecoregion that is home to 5% of the Earth’s biodiversity. Indigenous and traditional communities have coexisted with this ecosystem for generations and their practices and knowledge are indispensable for its survival, which is being threatened by deforestation for the expansion of industrial agriculture – particularly soy.

In addition, communities in the MATOPIBA region are being aggressively displaced from their lands and face widespread contamination of soil, water, and livestock by agrochemicals. Violence against community leaders is on the rise, as are disputes over water.

“Land grabbing is mostly done by local actors, but these are backed by money coming from abroad. The falsification or forgery of land titles is an intrinsic part of this business, as a way of simulating ownership of land, which has been appropriated illegally” says Isolete Wichinieski of the Pastoral Land Commission (CPT), a Brazilian organization working closely with rural communities that is supported by Development and Peace. “Local people rarely hold formal land titles, but Brazilian law recognizes the rights they have acquired by occupying and using their lands over generations.”

Although foreign capital has been used to finance industrial agricultural production in Brazil for a long time, the farmland itself is now seen as a valuable commodity, which is spurring investment to increase the value of financial portfolios. This transition from land as part of the common good of local people into an international commodity is fueling land speculation and intensifying the displacement of communities. 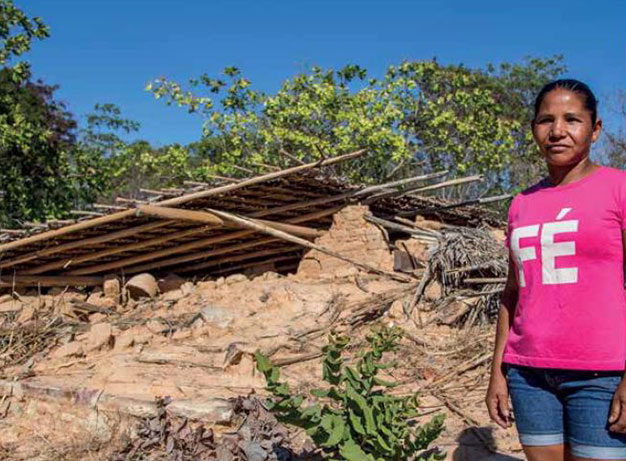 International pension funds behind the scenes

In the case of MATOPIBA, pension funds from the USA, Canada and Europe are investing in this new form of land grabbing by pouring hundreds of millions of dollars into global farmland acquisition funds. Here in Canada, the Caisse de dépôt et placement du Québec (CDPQ) and the British Columbia Investment Management Corporation (bcIMC) are both potentially involved in land speculation in Brazil through their investments in the TIAA-CREF Global Agriculture LLC (TCGA) fund.

The states in which these pension funds are based have failed to put in place effective regulation to ensure that these actors’ transnational activities are compliant with human rights and respectful to the environment. States are relying on voluntary self-regulation of business actors, including when it comes to providing remedy to affected people.

Development and Peace recently held a meeting with the CDPQ, accompanied by Maria Luisa Mendonça of the Network for Social Justice and Human Rights, a Development and Peace partner that has been instrumental in investigating this injustice, to explain the devastating impacts their investments in the TCGA fund are having on the peasants of Brazil and the environment.

“We hope that the CDPQ will divest from its investments in farmland. It is clear from the research that the impacts are very serious. If they do, it will create an example that other pension funds can follow. It would be a step that could have positive repercussions internationally,” said Maria Luisa about the meeting. 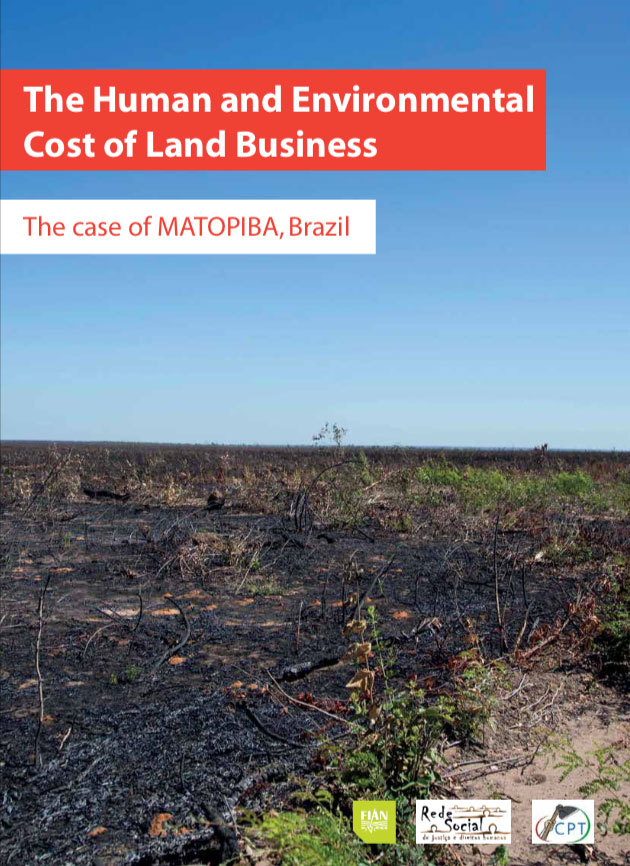 The report “The Social and Environmental Cost of Land Business. The Case of MATOPIBA, Brazil” is published by FIAN International, The Network for Social Justice and Human Rights and the Pastoral Land Commission (CPT).