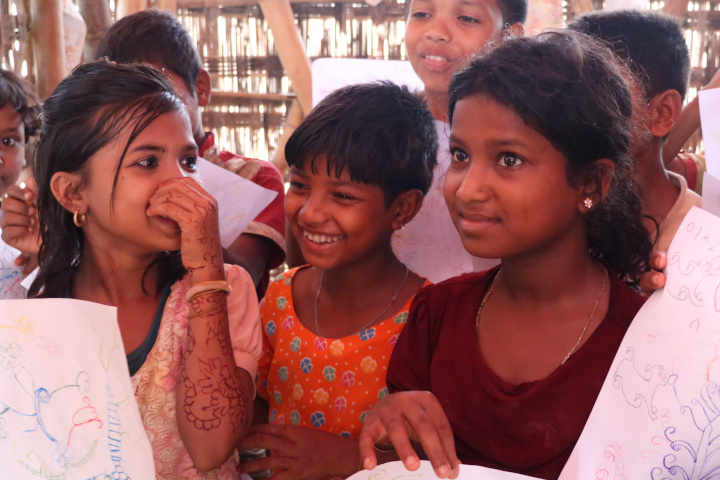 The order was issued in the first-ever proceeding against a sovereign state for genocide, initiated in November 2019 by the Republic of the Gambia. In establishing the court’s jurisdiction and the Gambia’s standing in matter, the order sets a precedent for genocide being a concern for all humanity. It also validates Canada’s position as the world’s first country to have formally condemned the Burmese armed forces’ treatment of the Rohingya people as genocide.

It is also worth noting that over the past 50 years, Burmese armed forces have been repeatedly accused of mass killings and crimes against humanity targeting various minority groups.

The present order grants urgent provisional measures requested by the Gambia. A formal ruling on whether Burma is actually guilty of committing genocide is expected to be some years away.

Nonetheless, this order gives much hope to the Rohingya people because it requires Burma to prevent further acts of genocide against them; to prevent the destruction of any evidence of genocidal acts; and to regularly report to the International Court of Justice on measures being taken to comply with the order.

Development and Peace’s humanitarian assistance programs officer, Dominique Godbout, said, “There are nearly a million Rohingya refugees, mostly in Bangladesh. In Rakhine State in Burma, half a million Rohingya still live in deplorable conditions, fearing for their lives. This order reassures them that the international community cares. It also warns the Burmese authorities that the world is watching.”

Burma must allow immediate, unimpeded access to the Rakhine State so that proper investigations can be conducted, and much-needed aid can be delivered to stranded Rohingya populations. While the International Court of Justice’s order is binding, there is no real mechanism for its enforcement. Ensuring Burma’s compliance will require continued vigilance, advocacy and diplomacy. The Rohingya refugees and their Bangladeshi host communities, too, will need the support and solidarity that Development and Peace is committed to continue providing.

to help us continue supporting
Rohingya refugees and their host communities.