We recently sent a member of our Communications Team to the Iraqi Kurdistan region to monitor the progress of our humanitarian projects in that country. This is the first in a series of articles that will be published over the coming weeks.

Nearly 500,000 people have fled to the autonomous region of Iraqi Kurdistan to escape the violence raging in Iraq since the armed group calling itself Islamic State (IS) intensified its campaign of terror aimed at the ethnic and religious cleansing of the territory it controls.

Of this number, more than 350,000 were able to find shelter in newly built refugee camps. However, these camps are already filled to capacity and the government and various other organizations on the ground cannot meet the demand. 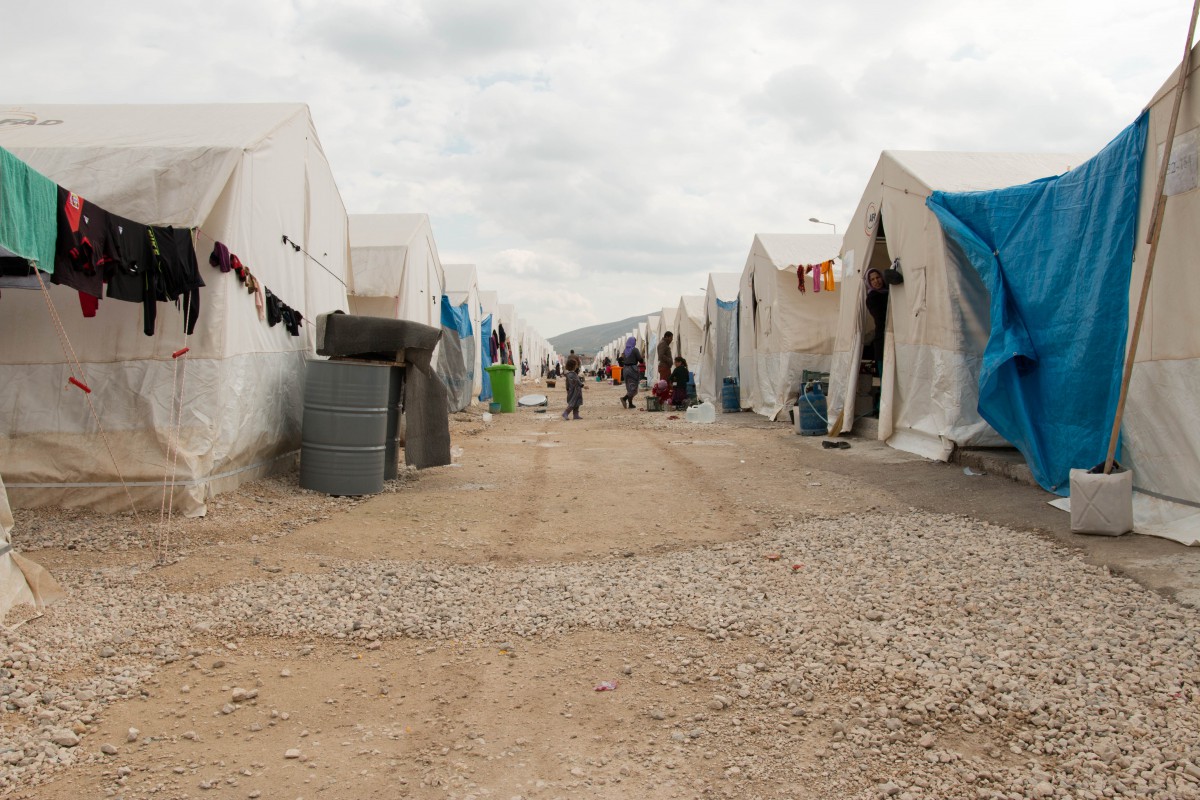 Displaced persons camp on the outskirts of Duhok (Iraq). 4,000 families live there

Unfortunately, the rest of the displaced persons often end up in houses that are either abandoned or under construction, for lack of anything better available. It should be noted that there are a lot of these types of houses in the Kurdistan region of Iraq. In point of fact, after the U.S. intervention in 2003, the government offered numerous loans to the inhabitants to accelerate housing construction. However, the global financial crisis of 2007 was catastrophic for the region and the vast majority of the construction projects were abandoned. This has left an impressive number of unfinished houses that are, in fact, uninhabitable.

This is a problem for the people forced to occupy these houses, since they offer no protection from the weather and that fosters the outbreak of disease. These people are very often forced to sacrifice their meager savings to buy bricks which they then use to block up the windows for the winter. Unlike southern Iraq where temperatures remain mild throughout the year, Iraqi Kurdistan is known for its harsh winters.

This region is particularly cold between November and March when temperatures can easily drop below freezing. Any opening in a residence can therefore prove fatal to its inhabitants. Blocking up open window spaces with bricks, while essential for retaining heat, has a number of disadvantages: it results in constant darkness and raises the level of humidity high enough to form condensation on the walls. It is impossible to live with dignity in such a situation. 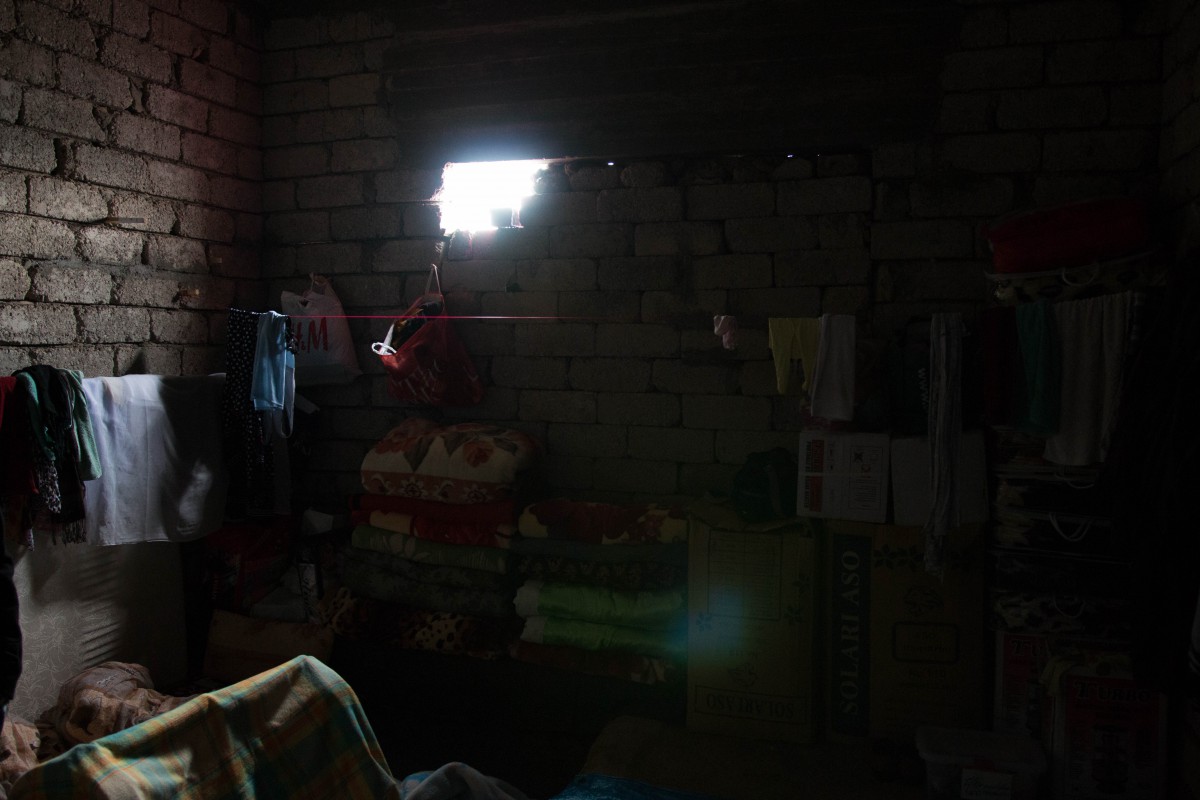 Blocked-up window in a house in the village of Shaekadry

It is in this context that Development and Peace launched an innovative project with our partners on the ground (Catholic Relief Services – CRS and Caritas Iraq) in an effort to optimize our results.

Our action on the ground

Our teams in the field identified the houses inhabited by these new tenants and then sought out the owners of those houses. Once the owners were located, contracts were drawn up with the owners to allow the new residents to stay in the houses, without charge, for a two-year period. 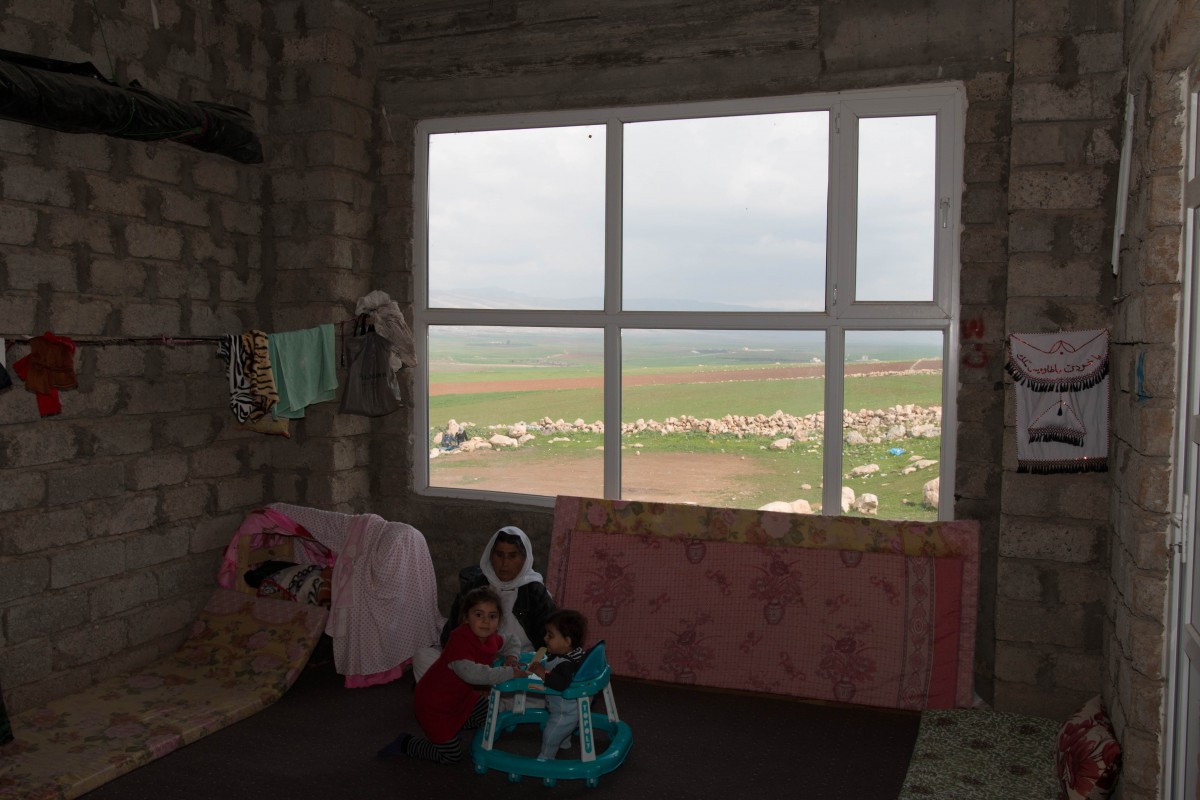 Renovated house in the village of Kharsinia

In exchange, we carry out renovations on these homes as part of our upgrade program to make them habitable in winter. The majority of the renovations carried out consist of installing doors and windows, which enable light to enter while protecting the inhabitants from the cold. Adel Shamo, a young 20-year-old displaced Yazidi, explains our presence:

"When we first arrived, the house was terrible. We had to put bricks in the windows to protect ourselves from the cold and snow. Now we have doors and windows. It's much better for us."

This project was also made possible through the financial support of the Department of Foreign Affairs, Trade and Development (DFATD) Canada and the generosity of the Canadian public. Thanks to this help, we have been able to provide some comfort and dignity to more than 10,000 people. It is never too late to make a donation that will enable us to increase the number of homes available for displaced Iraqis. You can show your support by clicking here. 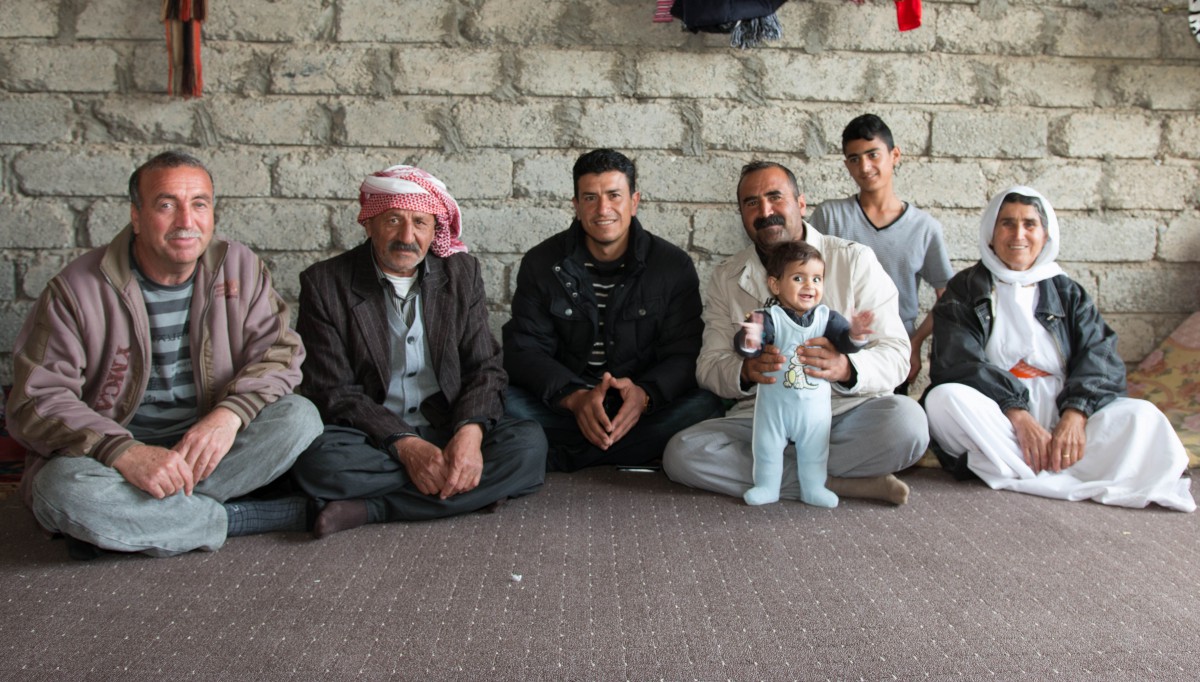