If Canada is serious about climate change, it needs to do more for Haiti after Hurricane Matthew 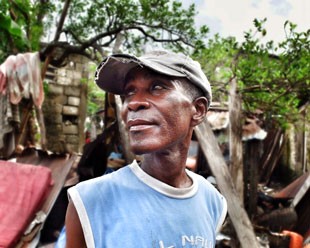 Last week, Canada’s Minister of International Development Marie-Claude Bibeau stepped off a plane in Haiti to assess damage caused by Hurricane Matthew. At the same time, her colleague Environment Minister Catherine McKenna was in Marrakesh, Morocco, with a delegation of 225 people to take part in the COP22 climate talks. These two trips may have appeared to be quite different in their purpose and intent, but in reality they are actually very interconnected in terms of how Canada can and must respond to the humanitarian and ecological disaster left behind by Hurricane Matthew in Haiti.

Liberal government has shown strong leadership in the UN climate negotiations and recently ratified the Paris Agreement, yet, when Haiti suffered its worst climate disaster last month – one that will wreak even more serious consequences on the population very soon- the Canadian government, and the international community barely blinked.

Haiti’s interim President, Jocelerme Privert, has warned that the small island nation is facing a major food crisis over the next few months. Sadly, he is right.

The four departments hit hardest by Hurricane Matthew - Grande Anse, Sud, Nippes and Nord-Ouest - are dominated by peasant agriculture and considered the breadbasket of the country. In these departments, crops have been completely decimated, including cash crops such as cocoa and coffee, and livestock, considered an economic safety net for families, were swept away. Haitian peasant leader Chavannes Jean-Baptiste described the destruction of crops as the greatest catastrophe to hit the peasant population since independence.

November in Haiti is the planting season, and the clock is ticking for peasants to plant new crops to replace those lost and begin harvesting food in the coming weeks. Except, there are no seeds to plant. Debris continues to litter fields and roads, people remain in shelters, while those who have returned to their homes live roofless through days of rain or blistering sun. Schools remain closed and cholera is spreading.

If nothing is planted, a new crisis will unfold in a mere 2-3 months, one of hunger and possibly famine. 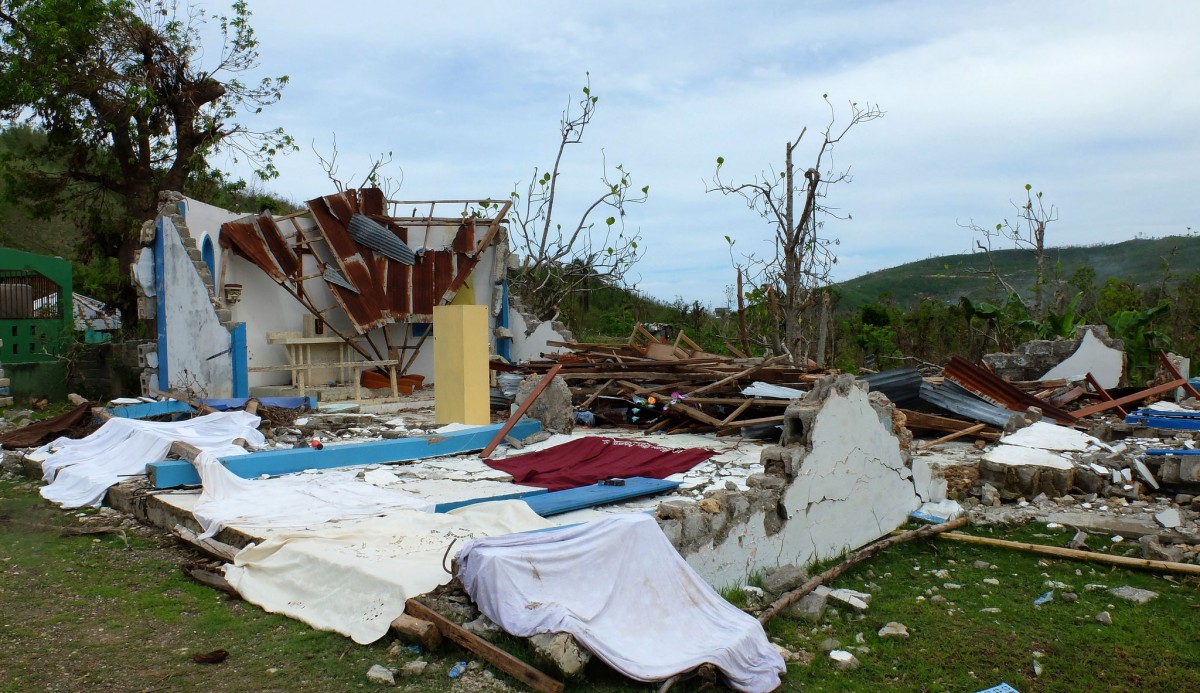 Hurricane Matthew did not garner the same media attention or humanitarian response that the 2010 earthquake did. Perhaps, the relatively low death toll – although a sign that the Haitian government has at the very least put in place a proper warning system – was not dramatic enough? Perhaps it is donor fatigue and a perceived inefficiency of NGOs despite successes when funds are invested in local and community-driven initiatives?

The reality, however, is that this is a major disaster, and there will only be more hurricanes as strong, if not stronger, than Matthew to come in the future due to higher temperatures and warming waters, mainly caused by carbon emissions from industrialized nations.

Haiti’s peasants have the capacity to feed the country, but they need organic seeds, they need their mountains to be reforested, they need decent roads to get their produce to market and they need those who are most responsible for climate change – countries like Canada – to support them fully in a way of life that is sustainable, low in carbon emissions and respectful of the planet.

Canada has made a commitment to help poor and vulnerable countries, like Haiti, to adapt to climate change. The first step in the right direction would be to recognize the gravity of this catastrophe and its impact on the poorest and most vulnerable Haitians. It must help to address the humanitarian needs of the population, who should not have to live in such dehumanizing conditions, and it must address the ecological disaster that Hurricane Matthew has left and its implications for future generations.