Gaza: Call for an immediate end to violence 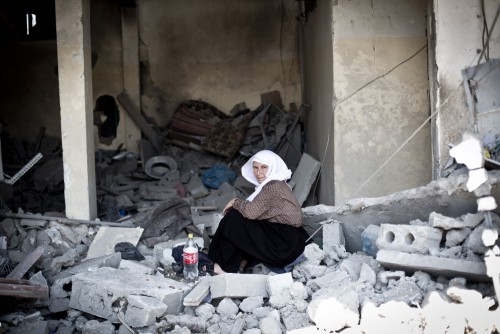 Development and Peace joins with Pope Francis and with all those who seek a lasting peace in the Middle East based on the principles of justice, on the recognition of the rights and dignity of each individual and on assurances of mutual security. Development and Peace calls upon all those involved in the negotiations to bring an immediate end to the violence and to act to:

Development and Peace is in regular and constant contact with its on-site partners to assess the needs of the population in order to respond to the devastating humanitarian crisis in the Gaza Strip. Development and Peace is accepting donations from the public, which will be added to funds already committed to supply food, drinking water, medicines and other basic necessities to the most vulnerable families through its local partners. Since its founding in 1967, Development and Peace has been involved in the Middle East, and in collaboration with its regional partners, stands firm in its commitment to promote human rights, and the principles of non-violence and mutual respect between the different communities involved.