A future for Addis Ababa refugees 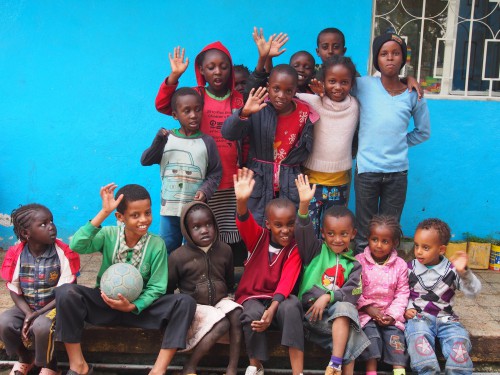 Two years ago, during the summer of 2011, an extraordinary drought struck the Horn of Africa and caused a massive influx of refugees into makeshift camps in Kenya and Ethiopia. Millions of people from the region left their countries to escape the famine.

Ethiopia itself has received nearly 400,000 refugees from Somalia, Eritrea, Sudan, Burundi, Uganda, Kenya and the Congo. We hear little about them, but their numbers continue to swell. Many of them have chosen to leave the refugee camps in surrounding countries because a high level of insecurity reigns in the camps, and there is a lack of opportunity and education and very difficult living conditions. They have come to Ethiopia because they chose to leave the camps or to avoid them in the first place and instead choose to settle in large cities, so they are called urban refugees. In Ethiopia today, there are thousands of urban refugees who remain unacknowledged by the government.

“The most striking characteristic of urban refugees is that they face all of the challenges of the poorest city dwellers and they must also overcome the obstacles related to their lack of legal status. They’re left entirely to their own devices and are always at risk of being arrested, deported, or exploited on the job, “ Endashaw Debrework, Director of the Refugee Community Centre, founded and managed by the Jesuit Refugee Service (JRS), a Development and Peace partner, told me. The Centre offers daycare services, recreational and cultural activities, computer courses, psycho-social support, and vocational training, all designed to help refugees become economically independent.

Located in a disadvantaged neighborhood of Addis Ababa, Ethiopia’s capital city, the Centre has received nearly 300 refugees daily since the 2011 food crisis. The vast majority are Eritreans, Somalis and Sudanese. Priority has been given to women and children, as well as to people with disabilities, who are all still profoundly affected by the difficult experience they have lived through. A psychologist provides them with daily support to help them overcome stress and depression, manage their anger, and learn to live in peace as members of a community. 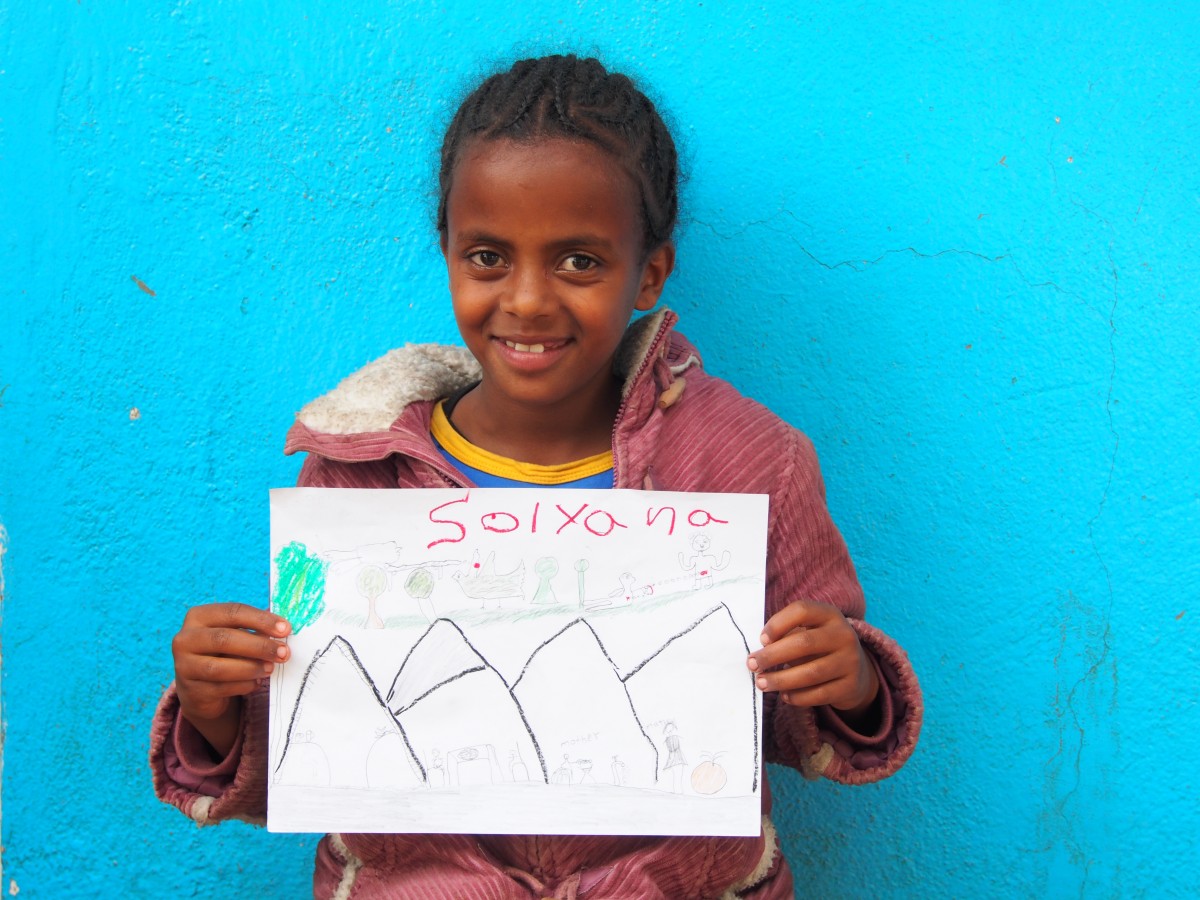 Solyana, a young eight-year-old Eritrean refugee who I met at the Centre, is holding a drawing she just completed in class. She explains that it shows the refugee camp where she and her mother lived for a few months before coming to settle in Addis Ababa. “Since I’ve been here, I’ve been going to school. I just finished third grade and hope to move on to grade four next year. I’m happy because I can have fun with other kids my age. We don’t all speak the same language but we’re learning to communicate a little more every day.”

Solyana arrived in Ethiopia two years ago and has began coming to the Centre soon after she arrived. She is among the hundreds of undocumented urban refugees in Ethiopia today. “My mother works every day to provide for us. She leaves me at the Centre for the day and goes to work at a tea shop to earn a bit of money,” the little girl confides. “I’m not sure what I would like to do when I grow up. Maybe I’ll become a business woman who buys houses then rents them out.” The Centre is a place where refugees can get together and find a bit of support to overcome the challenges of their everyday lives.