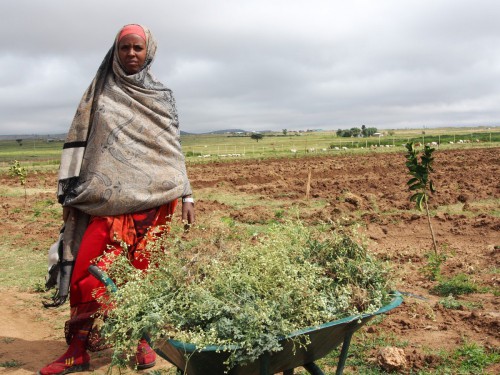 It rains twice a year in the Somali region, in February and in July. After scant rains on the plains and insufficient harvests on the plateaus at the end of last year, the situation remains very fragile indeed. Forecasted low rains for this year would deliver another blow to families affected by the drought two years ago, with certain areas likely to be confronted with yet another food crisis.

“In this region, not so long ago, we were on the edge of famine. This year, the rain is slow in coming, and the situation is far from reassuring. You know, the rain is basically our lifeline. When it rains our lives are better. And when it doesn’t, the problems begin,” confides Usni, a 36-year-old woman who was hired at a nursery established by Development and Peace in conjunction with a partner organization, the Harar Secretariat of Caritas Ethiopia (HCS). 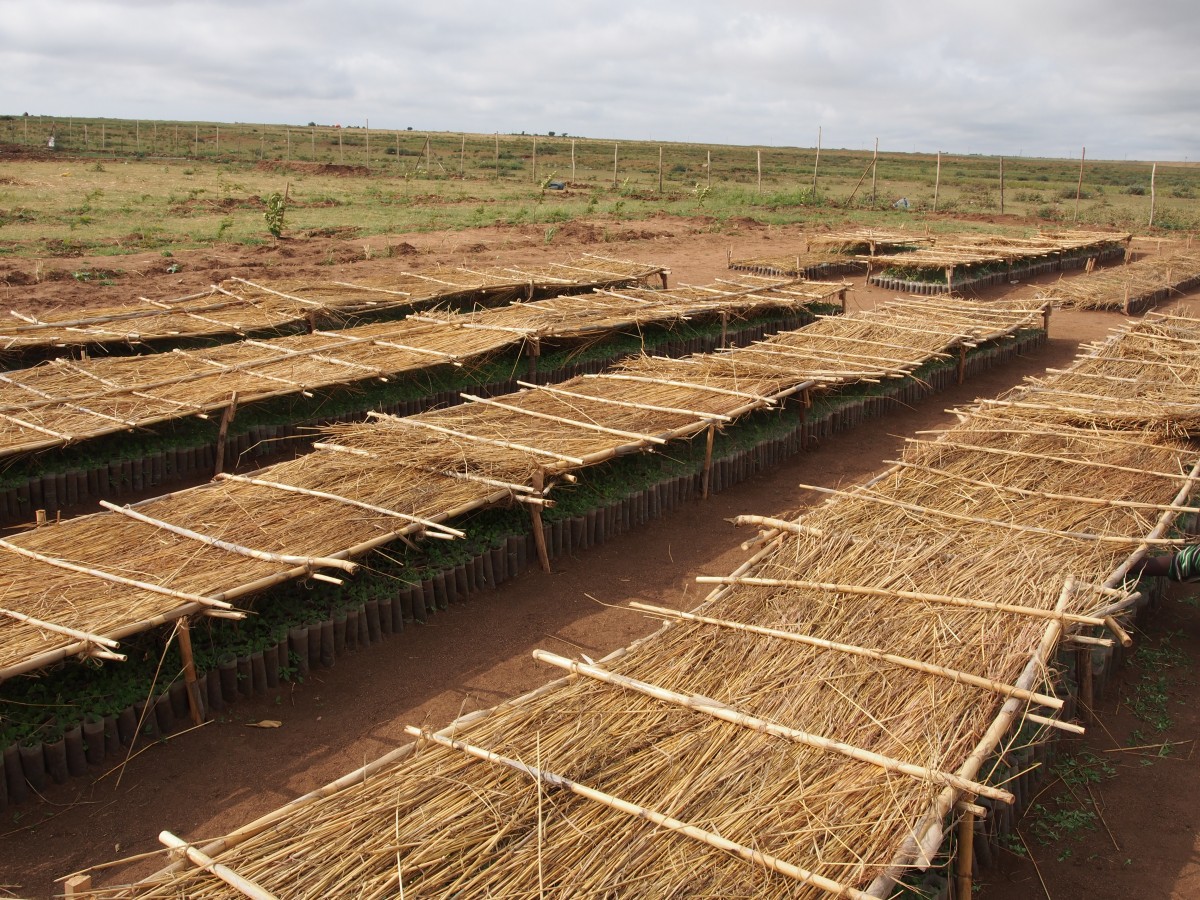 In order to prevent a possible food crisis, a nursery was set up in Elbahe, a village located a few kilometres from the city of Jijiga, to grow tomatoes, onions, oranges, mangoes, papaya, trees for combating soil erosion, and fodder for livestock. Moreover, the seeds used are drought-resistant; in other words, they need very little water to grow. Residents of villages located near Elbahy can then transplant the nursery sprouts on their own parcels of land so as to ensure a better harvest between now and next season.

In this region, most people’s livelihood is primarily based on livestock production or rain-fed crops. Dozens of villagers were hired by the nursery and were given training in how to increase their production. “With the training we’ve received, we’ve been able to improve how we sow our seeds, resulting in better harvests. My work here has enabled me to harvest enough to feed my children. If any wheat is left over, I can go to the market in Jijiga to sell it, and with the money I get, I can buy clothes and pay for my children’s schooling,” says Usni, before adding, “I’m thinking of the future, and I pray to God for the strength and energy I need to feed my kids. I also pray that they will have a great future. I don’t want them to have problems. That’s why I’m sending them to school.”