Canada ratifies the Paris Agreement: it is time to act on climate change 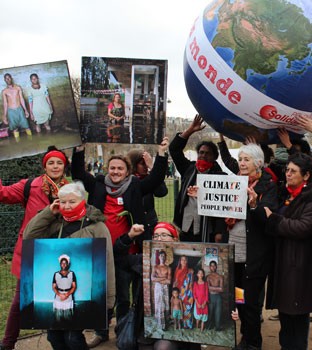 On October 5th, the Canadian House of Commons supported the ratification of the Paris Agreement, which helped push the historic agreement over the threshold required for its entry into force, i.e. ratification by at least 55 countries representing at least 55% of global emissions.The Paris Agreement, which is not yet one year old, is now set to enter into force within 30 days.

Development and Peace – Caritas Canada welcomes this step in the global implementation of the Paris Agreement and its ratification by the Canadian government. Now, it is time to take action. To be consistent with the goals of the Paris Agreement, the Canadian government must quickly set up a credible and ambitious plan to fight climate change. It must:

This transition to a low-carbon economy must be carried out with respect for the workers and communities affected by those changes.

Development and Peace calls upon the government to respect its commitments, not just to Canadians, but also to the people of the Global South. At COP21, Canada committed itself to investing $2.65 billion by 2020 to support communities in the Global South that are the hardest hit by climate change. Support for small family farming must be at the heart of this Canadian commitment.

“Small family farming and agroecology are the ways of the future to enable farmers to reduce the impacts of climate change, and thus cool the planet,”, said Josianne Gauthier, Director of the In-Canada Programs Department for Development and Peace

In fact, when one considers the entire agro-industrial system — agriculture, transportation, processing and packaging of food, freezing, retail and food waste — it is estimated that the global industrial agricultural system represents 44% to 57% of total GHG emissions.

Small family farming and agroecology, on the other hand, use fewer inputs and, in general, involve shorter distribution routes, which emit fewer GHG emissions. In addition, they produce much of the world’s food.

In the Global South, small family farmers represent about 85% of farmers and produce 60% of the food consumed in the world, while only occupying 20% to 30% of arable land. Yet they are the first to suffer from hunger and the impacts of climate change. By putting small family farming at the heart of solutions, Canada would be taking concrete action to reduce the impacts of climate change, while at the same time enabling millions of women and men to feed their families and our communities. 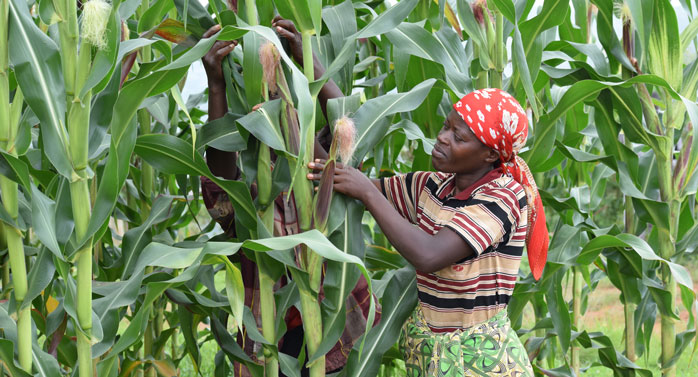 Ask the Prime Minister of Canada to act in the fight against climate change and support small family farming in the Global South.

A first step toward implementation of the Paris agreement?
Read more